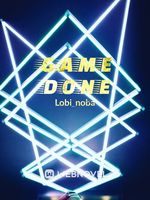 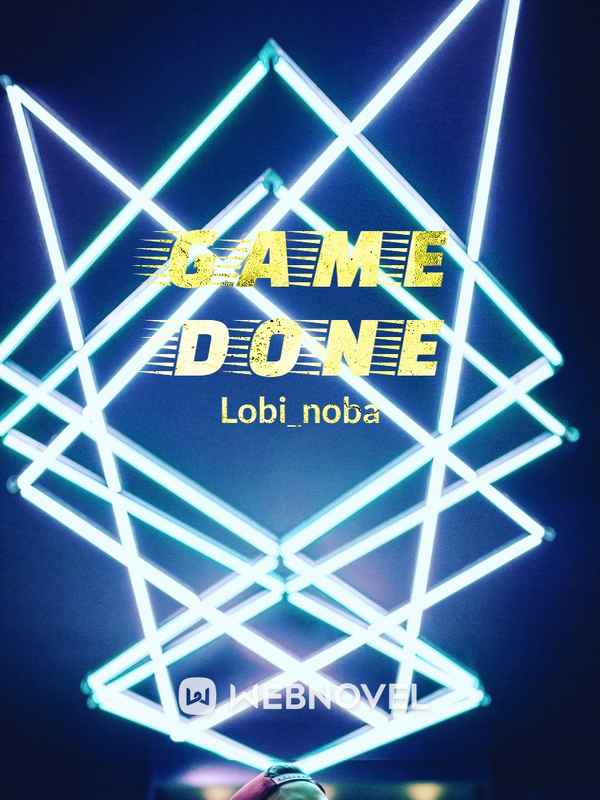 Once upon a time, there lived a couple who were very affectionate until they began to have a closer relationship. They are named Olivia and Bob they are both a teenage couple who have a hobby of having fun at first everything was fine until Bob took a drunk Olivia to a party. a hotel and having sex with him after that Olivia became pregnant and Bob ran away leaving him just like that. Olivia did not know what to do to go to her parents' house but because she was pregnant outside of marriage her parents sent her away. Olivia gave birth to her baby alone in an illegal midwife clinic at a cheap price. After giving birth to the baby, Olivia threw the baby into a large trash can at an internet cafe. After hearing the baby's cry, the owner named Josh knew something was wrong. After finding the baby, Josh looked for the baby's parents but Olivia had gone very far. in the end, josh gave the baby the name Lyndice. She grew up inside an internet cafe so that he has a lot of knowledge about computers but that all changes when a 5-year-old Lyndice is taught to play games by one of the customers how to play games. Lyndice tries to play games and gets addicted. so that he doesn't play too long. An angry Lyndice takes the laptop by force but Josh is much stronger than him. After finding the hiding place of the laptop, Lyndice plays the laptop at night so that her father doesn't find out. Right at 3 am Lyndice was getting sleepy and out of focus he accidentally clicks on the keyboard randomly and opens a file Lyndice who doesn't know anything opens the file after opening it is a video that sucks Lyndice into a very tired state Lyndice is pulled into the computer the story begins now