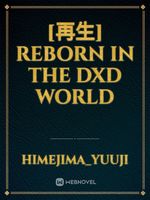 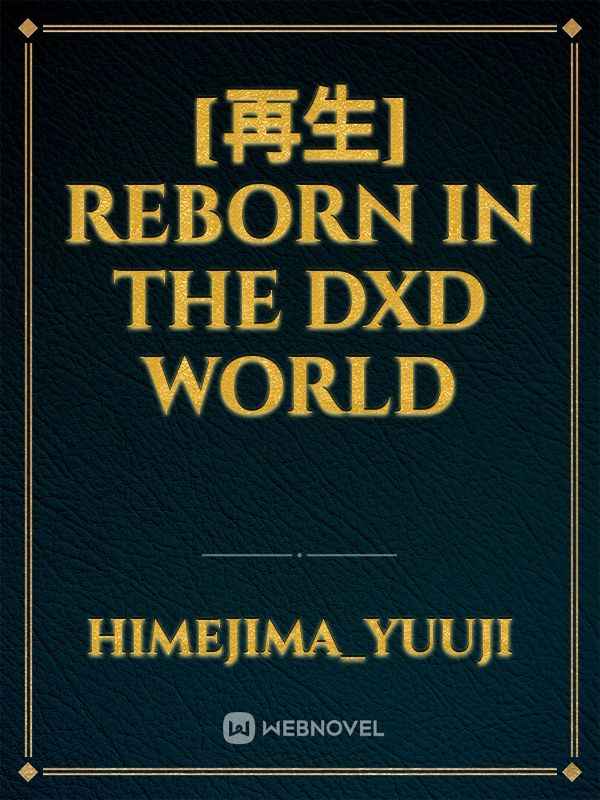 [再生] Reborn in the DxD World

I know you are thinking how this story begins

Let's start from the beginning

My name is Marco Antonio, my last name is Hernandez Perez, if I know, you may be thinking [And what the hell does it matter to me !!] Well, you care or I don't tell you. The greatest achievement I have had in my 30 years of life was being accepted into the local School of Medicine in my community, but after that it was just a Failure! After another

I was bullied in college, yes I know a classic

I chose to be a surgeon, things that for reasons others avoided but I had no choice but the other positions such as Dermatology or Orthopedic Surgery, there were no vacancies or my qualifications were not good enough for a professional to take me as a pupil

Thanks to my efforts, I was able to have the opportunity to work in the best hospital in the world, the Mayo Clinic, located in New York.

!! I was fired by the competition! The feeling of helplessness that I felt at that moment the fact of knowing that you gave your best but the PENALTY was not valid !! it hurt like I couldn't imagine feeling frustrating I wanted to scream from the rooftops

But things didn't end there

The Clinic that opened through loans ... went bankrupt

That only added salt to the wound

The woman I married through a blind date divorced me ... it didn't hurt as I thought I understood because she did it I spent too much time at work I left her alone I disagree, I could understand her loneliness she was never unfaithful to me She just felt lonely, I came home tired from work and my ex-wife would always greet me with a smile, despite the late hours of the night, but everything has a limit.

She came crying one day with the divorce papers in her hands, she did not understand what was happening

I wanted an explanation as if she read my mind she told me why I understood her action but I could not keep her clinging to me like this with such an unhappy life, so be firm

She left a few days later

I work hard so that she does not lack anything, there are people who think that you do not know what you have until you lose it

I do not think that what I thought was that, I always thought I knew what I had but I thought that I would not lose it, the consequences of leaving her alone in such a monotonous marriage came to me at the worst moment

On the other side of the case, the only thing left for me was to give all my love to my lonely mother but ... She was about to be homeless.

I was afraid to know that I will die and leave my mother alone, it hurt me the stress it causes in my mind and body was a lot to bear.

Tears came from my eyes trying to pretend that everything was fine I tried to think that this was a bad dream but it was not.

I fell to my knees, I did not understand why this was happening, it seemed that everything was against me

This prologue is based on a Manwha guess what it is

By the way this is my first time writing in 1st person, what do you think?