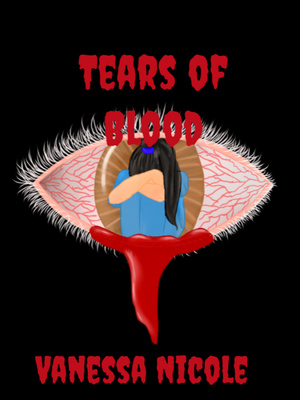 Yoo Seungho, born the second young master of the prominent Yoo Clan, spoilt and loved from birth was sentenced to death by the very man who made him, the man he called father, for rejecting a marriage proposal between him and the ninth young miss of the Kim Clan. Because the two families have been close for many generations his father couldn't tolerate this son of his who didn't understand the importance of this marriage.

Why he was sentenced to death? Because he was a cut sleeve. Hearing his reason, "I don't think I love women." And the rumours that he, his father stopped from spreading couldn't handle this news and exiled his own son from the clan.

When thinking of the reason why his father told him to kill himself - he couldn't understand but being the obedient son he was he did it anyway.

Falling to his death only not to die but be engulfed by evil to live as a reborn although he never died.

He acquired the power that accumulated for over ten thousand years, that is nothing but a pain in his ass. With thrilling adventures and a mysterious man who interests him Lee Jihoon who was once called Yoo Seungho faces a new life and hidden dangers as he tries to live a new life and hide his horrid power away from the eyes of everyone only to be forced to show them in the end.

With a deformed personality after his rebirth, he struggles to keep himself sane and falls in love with the one who interests him.

But what lies ahead for him is truly a mystery ┐(￣ヘ￣)┌
~~
WARNING: Strong language, sexual content, gore.
~~
Chapters will be irregular because I have several other books I am writing and uploading. ʅ（´◔౪◔）ʃ Hopefully you enjoy reading Jihoon's flamboyant behaviour.
I do not own the cover used for this book, all rights belong to the creator of this image.
~~
Also on Scribblehub, where most of the chapters are uploaded.