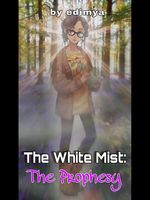 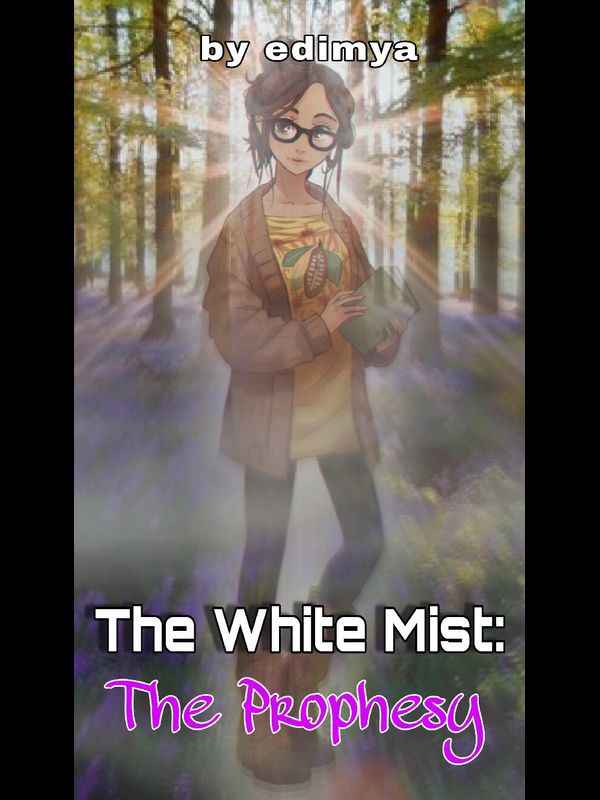 [UNDER HUGE RECONSTRUCTION] The White Mist

One day, A strange mist arose. A sixteen year old girl, named Assana, fell victim to this mist along with a few others. After a few weeks, some people gained magical powers. They were now able to control a specific element. These kids were sent to an academy to learn how to control their powers. Despite this, many students find it hard to control their newfound powers.

However, Assana was special. She was able to control multiple elements. Bad people are after her power, and it’s her job to protect herself while she fulfills the prophesy.

Follow Assana as she learns why she was chosen to fulfill the prophesy, the secrets of the mist and maybe even find love.