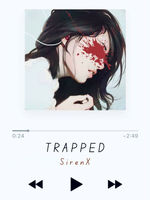 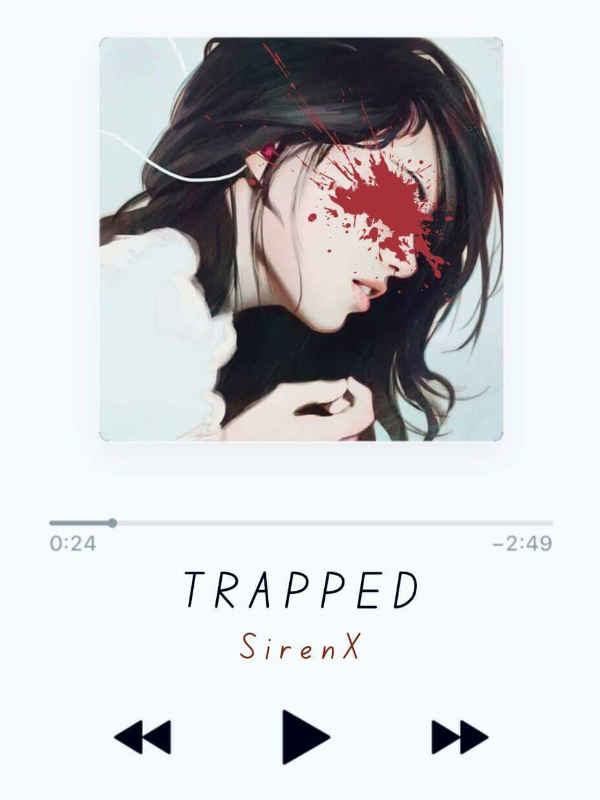 Allison was asked to help the man to prepare for his marriage proposal, the same man whom she was inlove with, and the same man whom her sister will marry. They’ve known each other for years but the man had no idea she had feelings for him. The time for the proposal came when her sister suddenly refused to marry him for Allison’s sake as she’d known about her feelings the whole time. And so Allison was blamed for ruining everything and finds herself trapped in the situation.