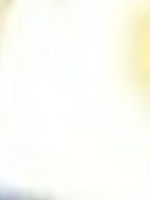 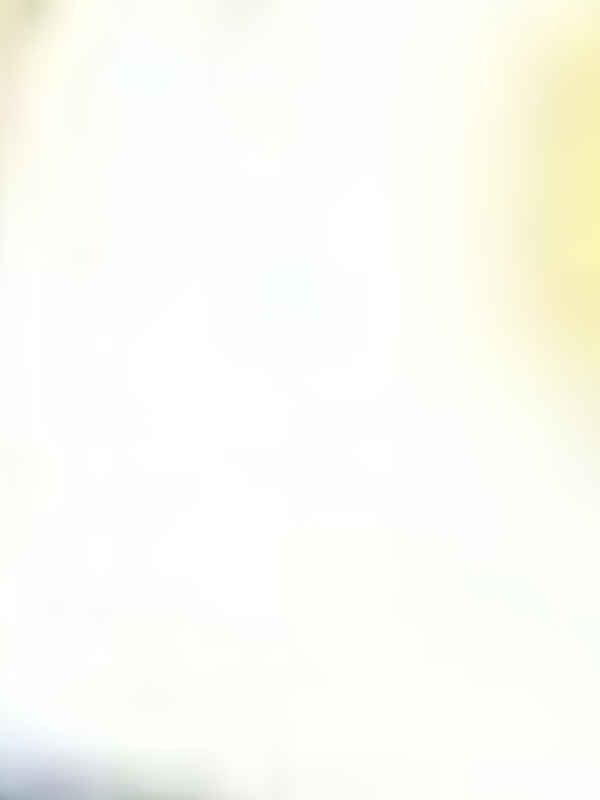 Her- ... Piyush?
Him- Hmm?
Her- I have no where to go.
Him- ?
Her- My family kicked me out.
Him- .... You still have your own apartments and mansions to crash.
Her- New year is coming. I don't want to be alone.
Him- So you are finally thinking about me?
Her- Yes or No.
Him- Yes but then you have to live with me from now on.
Her- That's what i am planning to do so anyway.
***
Him- What are you looking at?
Her- Just you?
Him- Then look closely.
Her- Would you kiss me then?
Him- Would you allow me to?
Her- ... idiot.
***
- How does she manage to stay always on top of the hierarchy?
Him- Because she also stays at the lowest point of life.
- You love her a lot. Don't you?
Him- She is my only bottom line.
- Does she know that too?
Him- Will know... soon enough.
***
Pearl, a half sadistic college girl, age 21 years old. In her life, she got what one desires the most and also what one hates the most, she had what those people fancy, but she also has to suffer from something which no one wanted. However after so many years she was accustomed to that. But she still dreamed of having a love for herself.

She is infamous for being a playgirl. But evidently she doesn't even know how being a playgirl works. All she was doing was to find her reason to live. And only when she actually got her match, she had decided to stop.

Piyush, aloof but playful for her, is a businessman, age 24 years old. His life either revolved around his studies or business. He never cared about other things because he was left with nothing. Until she came into his life.

The meeting was most unexpected and more than that was her ignorance to everything.

Both Pearl and Piyush were ignorant of what was building between them. One has no knack for its meaning. And another never thought of having such relation with his junior. Every time both just felt comfortable with each other. People doubt them every time but it was none of their concern.

This story isn't about ambition, hate, vengeance, or anything like that with their life. Though there is some hate from her family to her, some trouble to their bond. But this story is more about the love they have for each other, the possessiveness they possess for each other.

I would like to say that English isn't my first language neither I have the guts to say that it's my second one. All I write is to spread happiness or to quench the thirst for love or dog food you might want. If you like it, add it to your library...
#Cover doesn't belong to me.