/ Fantasy / 静的ボイドInsticWalker I Commitment Vs Peaceful 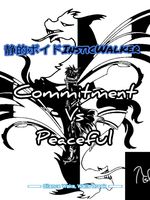 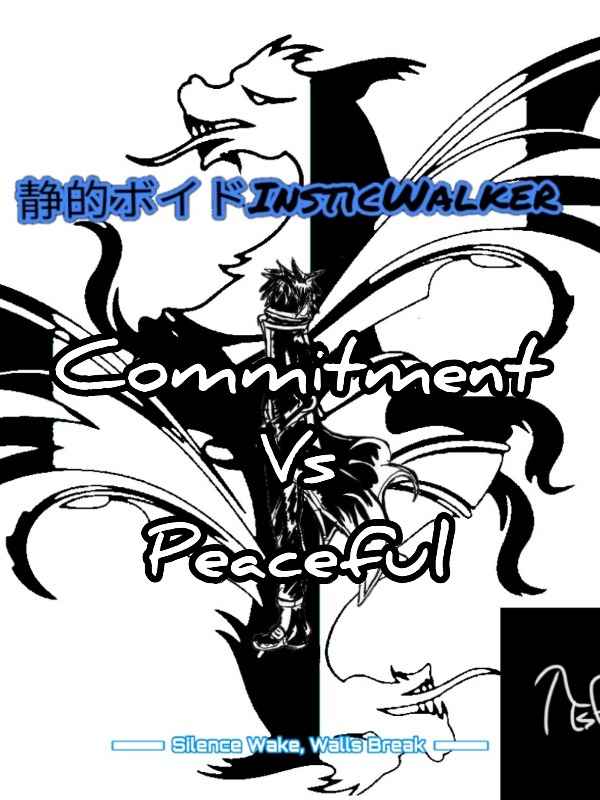 静的ボイドInsticWalker I Commitment Vs Peaceful

Natural the creator of his own universe, the narrator of his own imagination that became a problem. He decides to get help from a few friends that become involved in between, every mind in every appearance is like a timeline between reality and imagination, being the creator over every parallel universe, every parallel dimension has been unseen and visible to the void that travels in an instant to discover other parallel worlds that he controls, he must stop them.