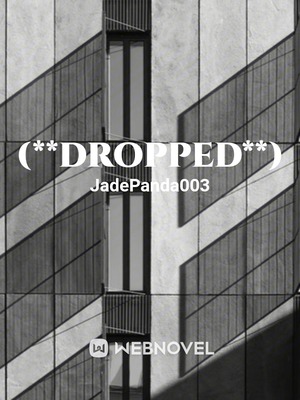 Born as an orphan in Japan, he grew up surrounded by good people who serve at the church.

The nuns at the orphanage became a great example to him and he swore that he would save those who are in need too.

At the age of seven, he got adopted by a Pilipina and Japanese couple. They took him to the Philippines, where he grew up.

At the age of 19, he helped countless people, created various organizations to help those in need, and even trained to be a volunteer rescuer. That made him more passionate about his belief that "If he can save the person, I would save them. Maybe, there would come a time where they would also contribute to the world."

He who has this belief braved through all dangers until one day, due to saving the life of a girl who is drowning from the flood, he died because of being impaled by a metal rod straight through his heart.

Meeting a so-called God from the high heavens who manages all of those who reincarnate. He, unlike any other, gathered a lot of good karma due to him saving a lot of people who have become prominent characters in the future to repay their debt of life to him.

Join Ariyoshi Hiroto in his adventures to the worlds where voluptuous girls, lolitas, kuuderes, derederes, etc. are waiting for him to be saved!

Can he resist their charm?!

Will he be a hypocrite and refuse their confessions?!

Will he accept them all and create his own flower garden?!

Or will he become a sissy and not a dragon among men?!

Please go easy on the comments.
This is my first book so I still don't know the ins and outs of writing an acceptable novel. *sweating profusely*

Enjoy, and do tell me the grammatical errors and such. I would gladly listen to you guys who are already considered as veterans-in-writing-novel's teachings.

Those who are kind enough to support me, the Author-san. You can donate at:

Thank you in advance my wonderful readers!

I do not own the Original Series of High School DxD, Kono Subarashii Sekai ni Shukufuku wo!, and neither do I own Death March to the Parallel World Rhapsody, all the rights belongs to its rightful owner.

For the Cover, I edited it. Perhaps I'm gonna change it to a new one when the MC goes to another world.

Credits to the Original owners of these pictures :)!

Updates will be done every 6 AM at GMT 8+ every Monday, Wednesday, and Friday. Then Side Stories will be updates every Saturday/Sunday. Sometimes, I would do a mass release if I have something scheduled that week and can't post a chapter at that time.