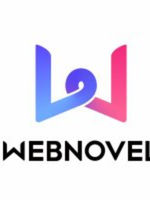 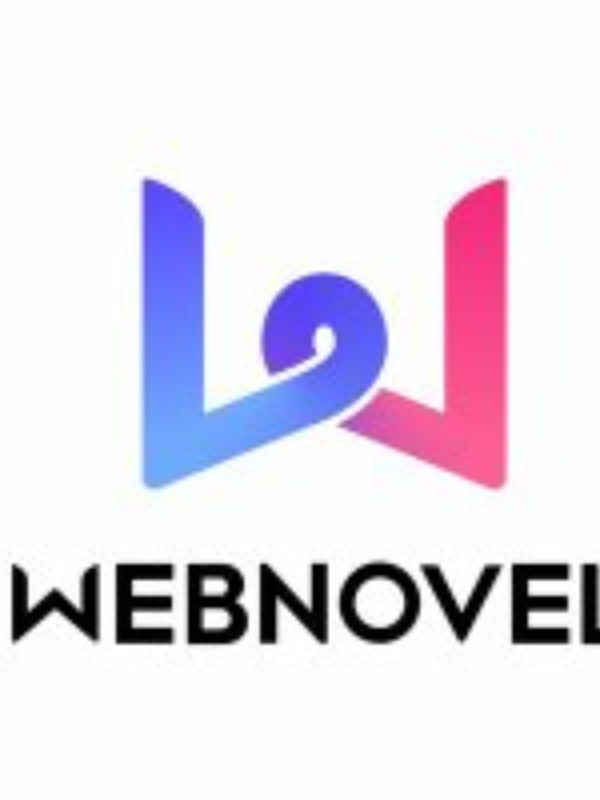 this all started with the god of death named Amara, but some gods called him the god of absolute evil and destruction, Amara would rape any girl of beauty he saw, he didn't even care if it was a God or a mortal, he would also kill any God that pissed him off or even looked at him the wrong way, some people even called him the spawn of hell, when he first appeared at the gates of heaven, it all went downhill from there...., the gods needed a plan to kill Amara since he is the most powerful being anyone has seen in existence, so the gods teamed up with mortals and the deepest demons of hell to stop Amara, will they succeed or will they perish just like all the last who tried to kill Amara............


BE ADVISED THIS IS A (18+) NOVEL THAT WILL HAVE THE RAP-WORD INSIDE OF IT AND OTHER THINGS LIKE THAT.

ALSO, I AM A NEW AUTHOR SO I AM SORRY IF I MAKE ANY GRAMMAR ISSUES WITH THE NOVEL, IF YOU CAN'T STAND MANGAS WITH EVIL MCS I ADVISE YOU TO LEAVE THEN