/ Romance / 30 days to get married! sub series: THE BLACK PRINCESS! 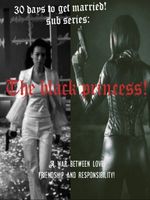 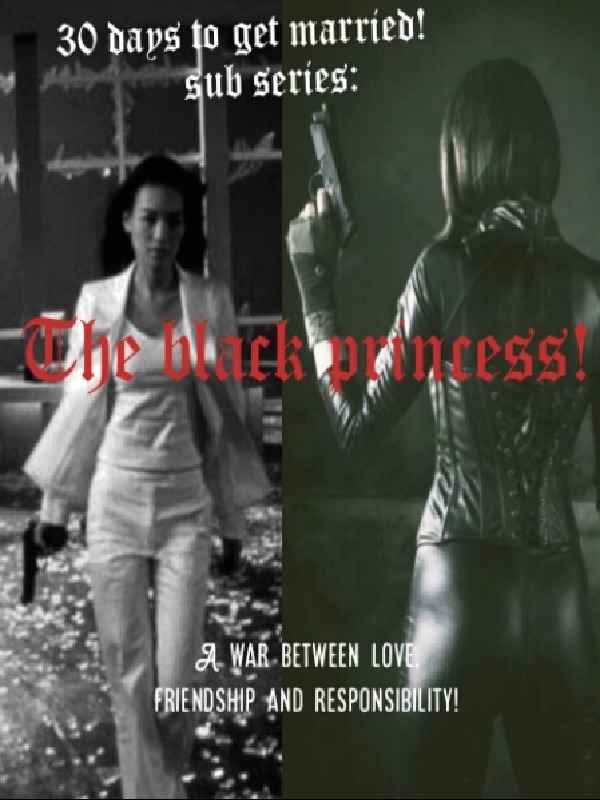 30 days to get married! sub series: THE BLACK PRINCESS! ROMCOM


This volume tells the story of Sophia and Rain's adventures in their young age.

Sophia becomes a respectable leader when she solidifies the control in the organization, and was later known as a “Black princess”

The two of them deals with love, friendship and betrayal when someone close to her is bound to betray her.

"I've known you for a long time!" Sophie said calmly.

"We are just in opposite side with the same goal, they used you in a wrong way!"

The war between friendship and responsibility!

This is an original novel