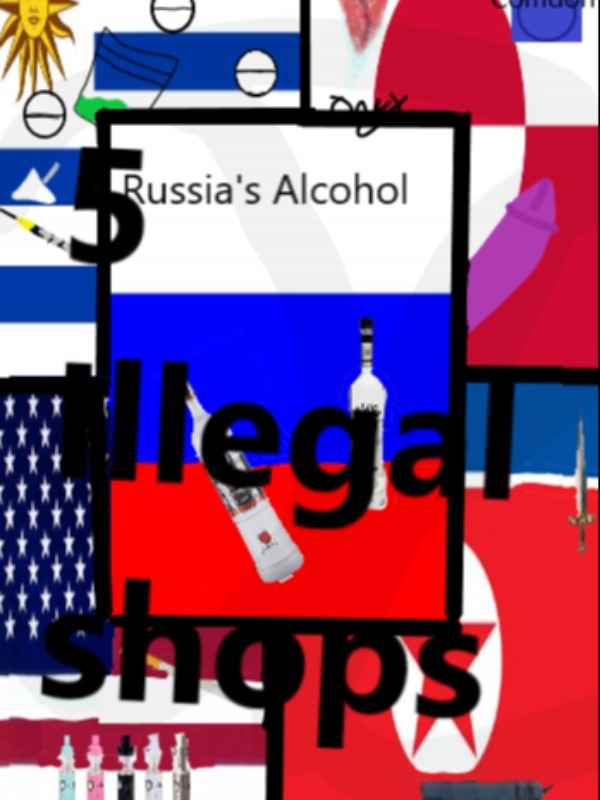 ~Story idea~
Uruguay, Greenland, America, Russia, and North Korea. They all sell/do somewhat illegal shit. Greenland was homeschooled but she used to drop by the school to get customers. America is an dropout, His parents hate him for that; so he got kicked out of the house and now he lives in the abandoned building, North completed school and now is in college. Russia went to boarding school, in said boarding school Russia did illegal shit at boarding school. Before he gets taken away he texts America his escape plan. Uruguay skipped class but got good grades by selling drugs for the homework. They hang out in an abandoned building(RIP Treehouse idea)