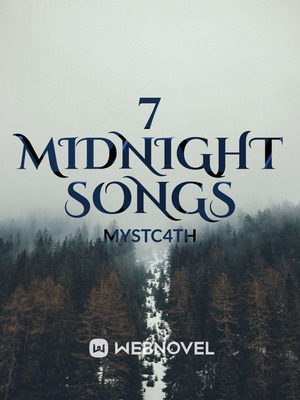 What happens when seven modern American English girls get transmigrated and reincarnated into another world? Into a world of fantasy, magic, and mystery?

And then the seven were chosen as Queens and given magic items?

Join them in their stories of what they go through, the challenges they face, both as Queens and as their modern normal selves in their new lives.

"Well, we do have the right to scream!"

"Yeah! I mean, how can you not freak out?! When we look at each other we see our real faces..."

"But in the mirrors and to the others of this world... Our faces are different!"

True enough, after a twist of fate, caught in a car accident, falling over the cliff, sinking and drowning in the sea.
The 7 modern American girls were reincarnated and transmigrated into different people in another world, a fantasy magical world. And then they were chosen as Queens and given magic items.

Follow their stories, their adventures, and their paths of finding love in the other world.

There is magic, mystery, adventure--and much more even romance!

Read this amazing story and novel.
About the 7 MIDNIGHT SONGS

Read this amazing magical and romantic novel. Read their tales.
About the 7 MIDNIGHT SONGS.

Follow each of their stories. Their challenges and journeys of their magical adventures.
Their struggles and trials of their lives and relationships.
Read and follow this novel. For this is one story, you should never miss out on.