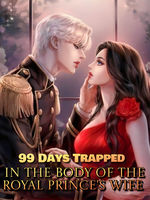 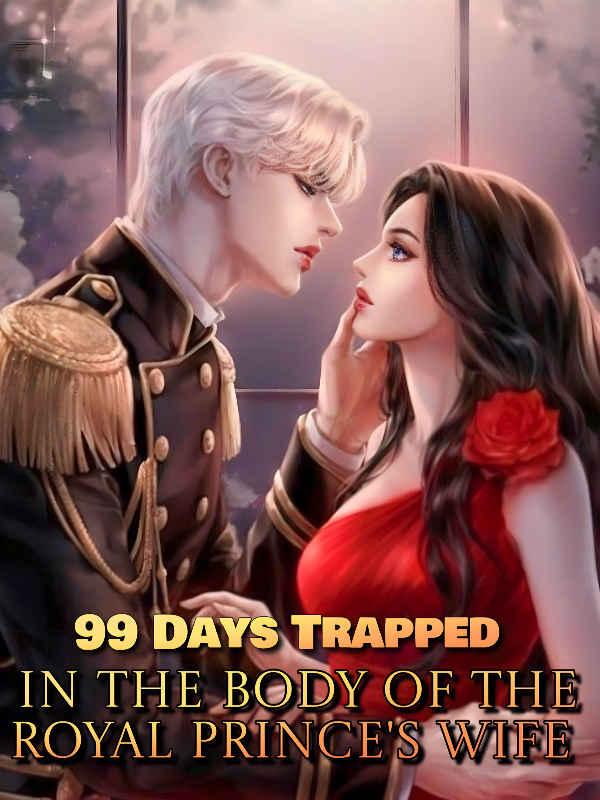 99 Days Trapped in the Body of the Royal Prince's Wife

Casey Hoult had a fatal accident. But instead, she woke up in a very different state. She just realized that her soul had been trapped in the body of a woman named Clara who had died after the wedding, allegedly due to poisoning.

Casey who doesn't know what to do is finally met by a mysterious man who cannot be seen by others who promises to always accompany her for 99 days as Clara.

Within 99 days, Casey has the opportunity to uncover the facts of the accident that happened to her, and reveal who had poisoned Clara.

.Within 99 days, Casey lives as Clara, which makes her forced to act as the wife of Nathanael William Rudolf who is a noble man who inherits his royal family's company and loves Clara very much.

Slowly, Casey feels comfortable living with Nathan, but she doesn't know what if Nathan finds out about who she is? She also didn't know if after 99 days she was still alive or not? The fact that it made her in mental agony, plus the facts about the people closest to her including her lover also made her very sad ...

What happened to Casey and the people around her?
Will she be immortal in Clara's body with the help of the mysterious man?
Or will she return in her original body still in a coma?
Or, maybe she will die and not have a chance to live with Nathan?