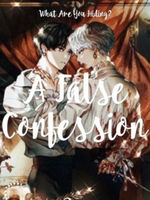 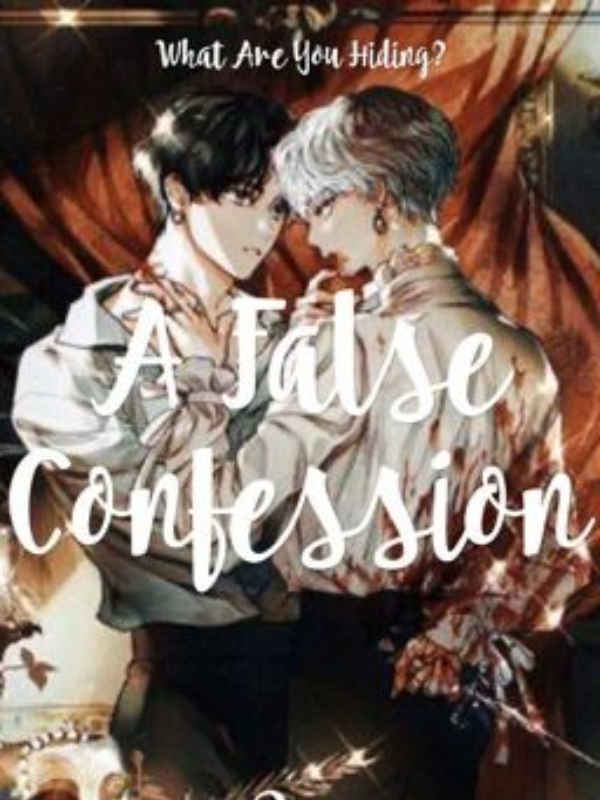 After the tragic death of his older brother, Hace had set his whole life to find out who murdered his brother. Rain, snow, rich aristocrats or even lowly thugs. Hace doesn't care , he'll do anything to find out what really happened that night. Coincidentally, Hace meets Kai. A suspicious man who claims to be his brothers perpetrator. Although having the evidence to back his claims, Hace isn't quite convinced. Intrigued , Hace strives to achieve the true meaning of Kai's appearance and why he's trying so hard to hide the real murderer.