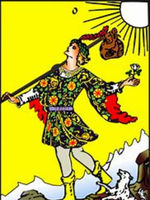 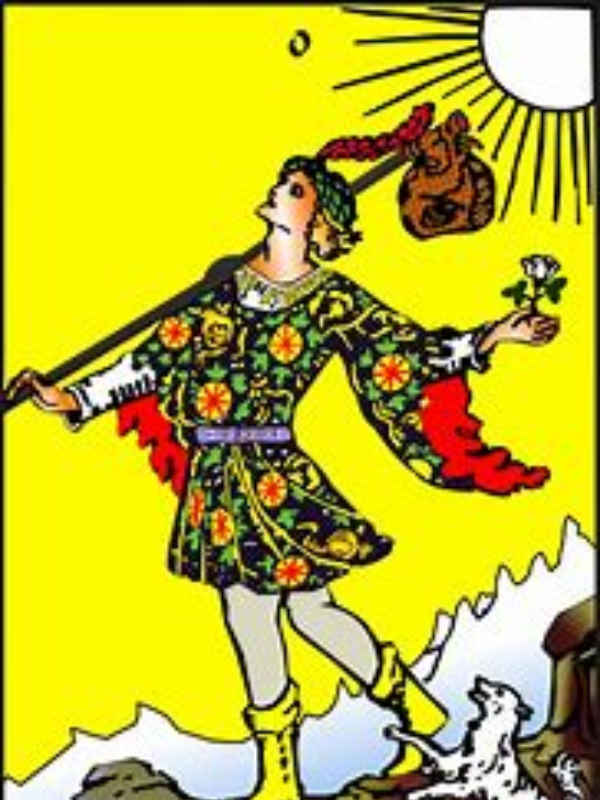 Kamanth was Indian born who later went to New Zealand for higher education. He was not good with education and of course, he was naïve and very late in catching up anything.

Due to this, he was always called "A FOOL" by everyone. Even his lectures were not any exception. And due to this, his original name was completely forgotten by everyone and was famously known by the name "Fool".

Obviously, due to this, no one was ready to make friends with and and was always the subject for bully. He sat behind a girl called Shirley on whom he had a crush but no courage to propose.

Due to his loneliness, he made the habit of playing games and reading Chinese cultivation novels. He was truly captivated with the content of the books. The more he read, the more he was fantasized. And playing MMORPG games was also very addictive. He wanted to go to this cultivation world. But he knew that it was impossible.

But one day, a giant meteorite fell on earth and destroyed it. Kamanth was playing MMORPG game at that time. The power of the meteorite was so massive that he didn't know that he died.

His eyes gone blank. But the next moment he opened his eyes, he was sitting on a stone outside the forest. He didn't know where he was. But later, he figures out that he was actually transmigrated to another world. And this world was actually a cultivation world.

Kamanth later figures out that he had a Attribute Calculator within his mind just like in the MMORPG game he used to play. He felt as if his dream came true. He had the chance to cultivate now just like in the novels.

He changes his name to Ethan Hunt, his Love's favorite character from Mission Impossible Movie Series and starts his cultivation Journey.