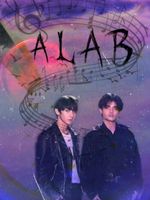 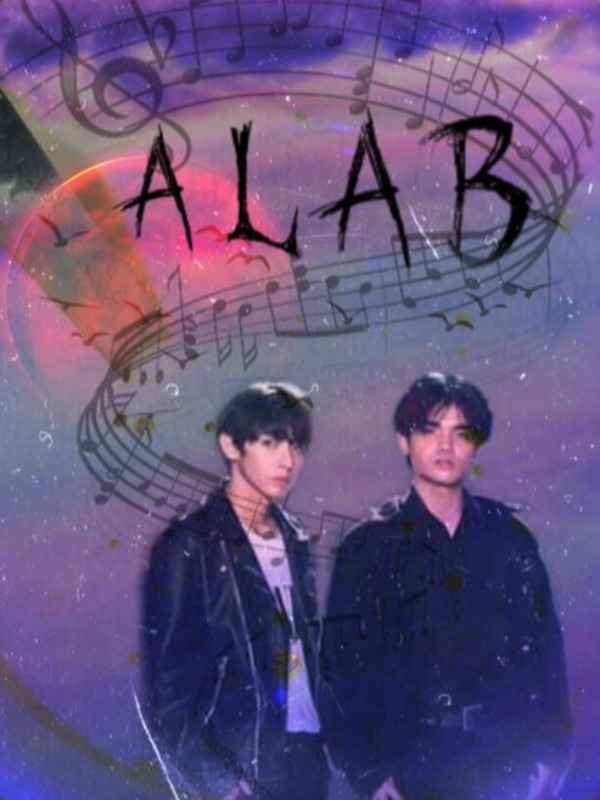 A Labyrinth for Artistic Beat University ALAB U

A Labyrinth for Artistic Beat University (ALAB U) is the best school for performing arts in the Philippines known for its best teaching methods and practices for the aspiring artists. It is also known for producing the best performers worldwide. Annually, the students battle to become the Elite Five - the top five aces not only academically, but also in performing. The current Elite Five comprises John Paulo, Justin, Stellvester, Josh Cullen, and Felip Jhon for four years already. But the horror was just about to start on their last year at ALAB University as the Elite Five were forced to become experimental subjects. Along with the rest of the Elite Five, they battle to escape, eradicate, and eventually defeat the dark brink of the university called ALAB.