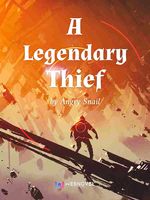 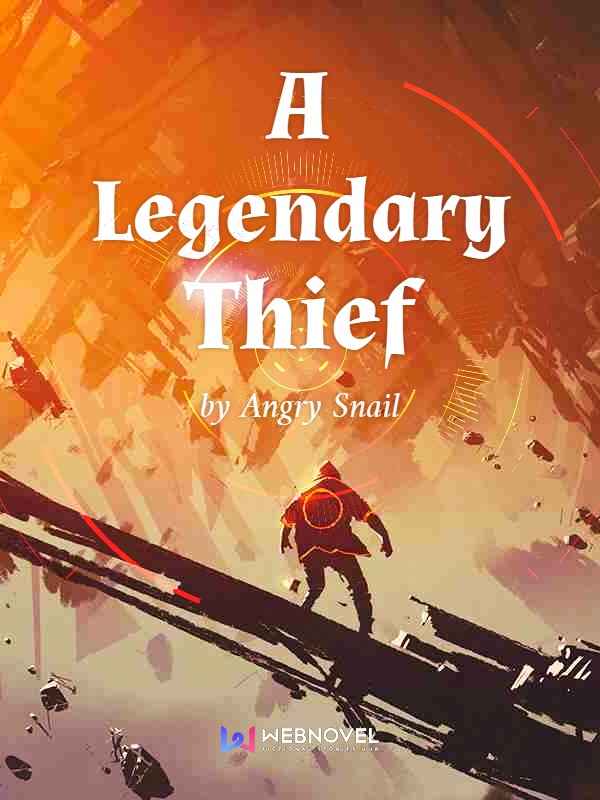 Video Games -- chs / day This is the average realized release rate over the past 30 days. The translator’s schedule is -- chs / day. 60 Chapters 401.9K Views

It is a story about a solitary thief who survived on the verge of life and death and trudged on the road with the aid of a kitchen knife. It is also a story about the old curse of the ghost wizards in the graveyard from the remote past, the singing of the demons in the distant fiend prison and in the dark and gloomy abyss, the ancient battle cries of the old ox-headed priests in the Orc tribe, the lost technology civilization in Goblin state, the distant ancient ruins in Turalion forest, the mysterious treasure on Emerald Island, a peculiar ethnic group in Endless Sea, and a different legend for the same Enzes.