/ Fantasy Romance / A Must Bond 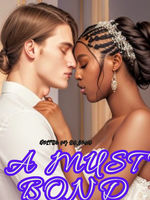 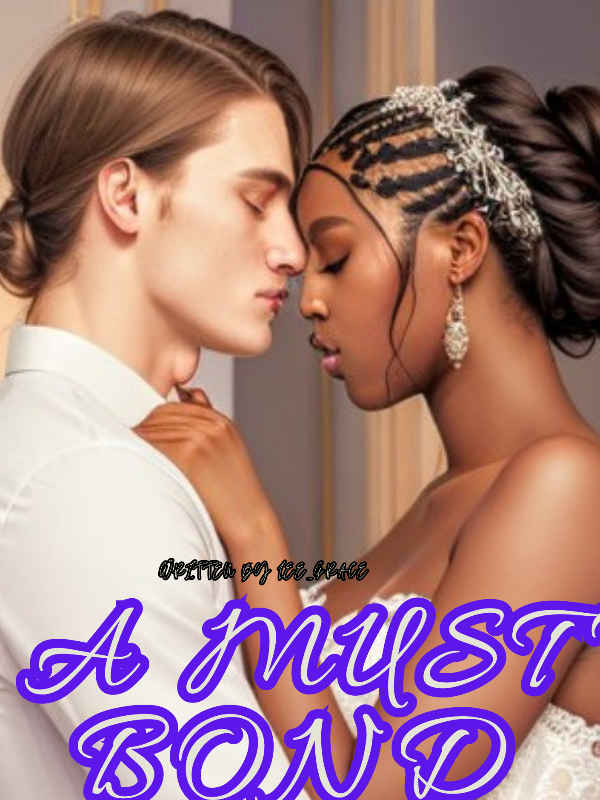 R-18 (This book contains gradual and graphic mature scenes from 70 upward - rape scenes may or may not be included, you have been warned!!)

"Kenny," she called his name to know if it was real. He smiled.

"I know Mona, we don't share the same feelings for each other but I treasure you a lot. I may not be as rich as your parents but I'll meet your demands and take good care of you. It might not be the right time for this because you are still young but I'll make our marriage a success. Our marriage might be because of the baby you are carrying but it won't be just about the baby.

I'm not going to be a perfect husband to you Mona, but I'll be as perfect as I can to you.

I may get angry and might curse you, I may be very naughty and will hurt you, I may be strict and break you but there's one thing. I won't ever make you regret marrying me.

I may not be in love with you now but might be in the future."

Mona pressed her lips trying to hold back her tears but she couldn't. This was happening, he was proposing to her and was saying he wasn't in love with her, how was that possible?

"Mona Sanchez, I know we've not known each other for a long time, I never even court you or dated you and our bond is just a must bond to you but to me, it isn't. Our marriage is possible because of some circumstances, I know. You remember when I told you what happens, happens?" Mona nodded her head.

"What has happened has happened Mona, and I don't want you to think I got married to you just because of the baby that's why I'm using this moment to ask you, Mona. Will you marry me?" Kenny swallowed as he opened the ring out to her.

This is a story of how two unwanted souls create their own story.

It all begin in a salon or was it?
Things took turns and these souls shared a teacher and student relationship. Mona was a failure in mathematics but her feelings for her mathematics teacher grew an intelligent side in her in that complicated subject.

Envy and hatred led Mona to a situation that changed her life forever. She planned to keep her feelings to herself but things turned out differently and her mathematics teacher who had grown fond of her granted her a way out.

At eighteen, she dropped out of school and left to settle with her husband who only married her for charity but seem there was more to it.

The fonds resulted in a strong feeling and after two weeks of their marriage, Kenny discovered that his wife was destined to die. Death had always been calling out to her but weirdly, he was always there to save her because he was also an unwanted soul. Souls whose stories were never written had to write their stories themselves.


Other books; His heart Chosen.
HONEYMOON; She Married The Villain.

The book cover is not mine.