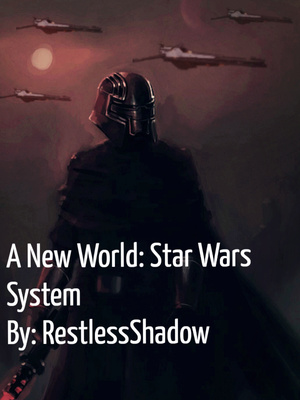 John was an average dude on Earth who shipped dirt for companies. He had an average life, family, and friends.
His only hobby was fiction. Science fiction, historical, whatever. John died one day and was given a Star Wars System. What will he do in a new world?
Any characters, lore, buildings, or weapons I use from Star Wars belong to Disney.
The characters I create for this story, if they could be used in others, are my original characters.
If I ever use a type of ship(Harrower-class dreadnought for example) I got the info from Wookiepedia.
Also, if I haven’t released a chapter in a while, I’m either taking a break for myself, or because of a holiday.