/ Contemporary Romance / A Seal Upon Your Heart 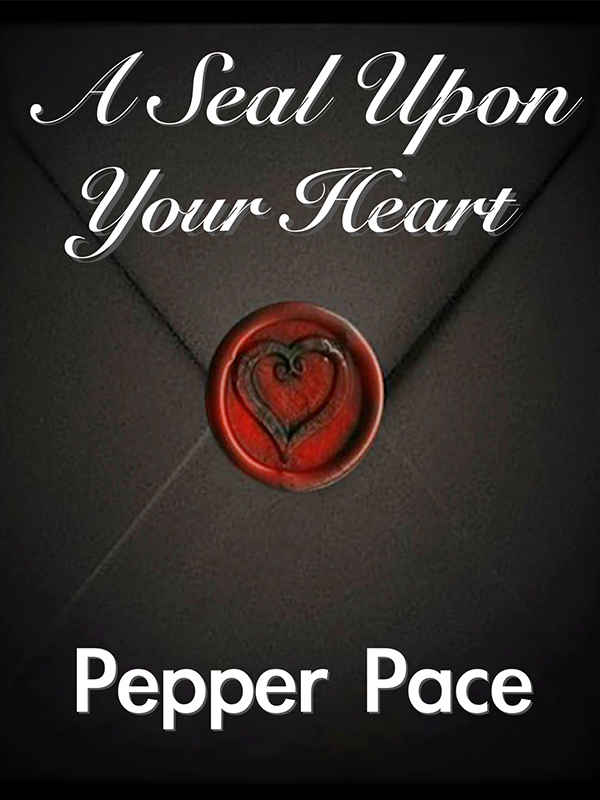 A Seal Upon Your Heart

Jane used to have a different name, a different life—but that was before she was rescued from the refugee camp after the Rwandan genocide and brought to the convent to be raised. Now she is being dismissed, told to go out into the world.

Tim Singleton lost his wife to breast cancer less than a year ago and yet the pain and anger is still fresh in his mind. When Corrine died, so did Tim’s faith…so when he received the call from the convent, Tim isn’t quite sure why he agreed to help the young African girl with a job.

She didn’t quite fit in with the others at the law firm that wore thousand dollar Chanel suits while her clothes were picked with care from the donation bin at the church. At nearly six feet tall, the shy girl tried to become invisible in the hectic world around her. But if her ill-fitting clothes didn’t draw attention to her, then it was a beauty that couldn’t be hidden so easily.

Soon Jane sees Tim as not only her benefactor, but her one true love. But can Tim finally open up and allow someone else touch his heart? Can he forget their difference in race and age? And more importantly, would being with him mean the loss of her innocence?