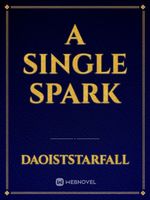 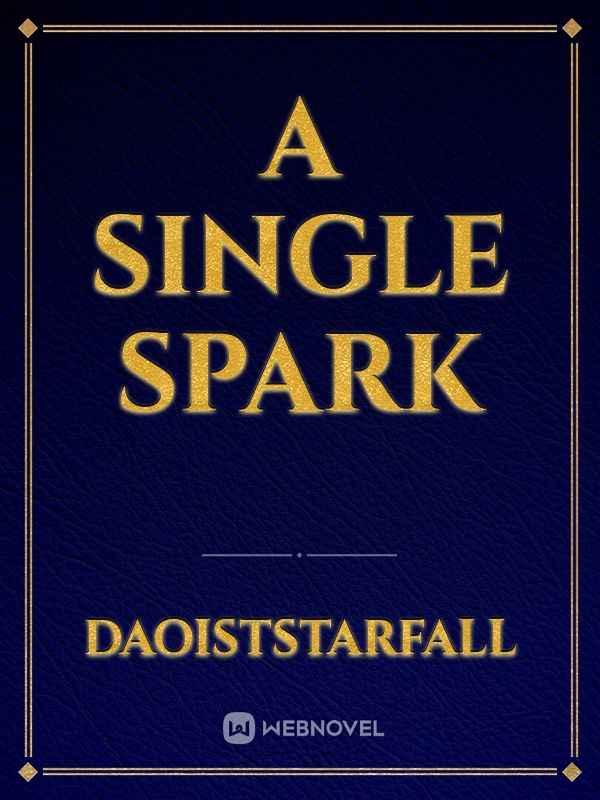 Humanity has united against the terrible force that is demons. They lurk in the shadows of dungeons, hoping to feast upon human flesh and blood to advance and eventually rise as the apex civilization! By climbing and ascending dungeons, while also consuming purified demonic essence, human also hope to become the apex civilization to ascend and gain immortality! Aden is trying to become a part of the fight and ascend to immortality himself! Can he resonate with an element and create the spark that will set world ablaze?