/ Fantasy / A Tale of Adventure (Book Has Been Moved) 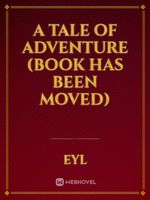 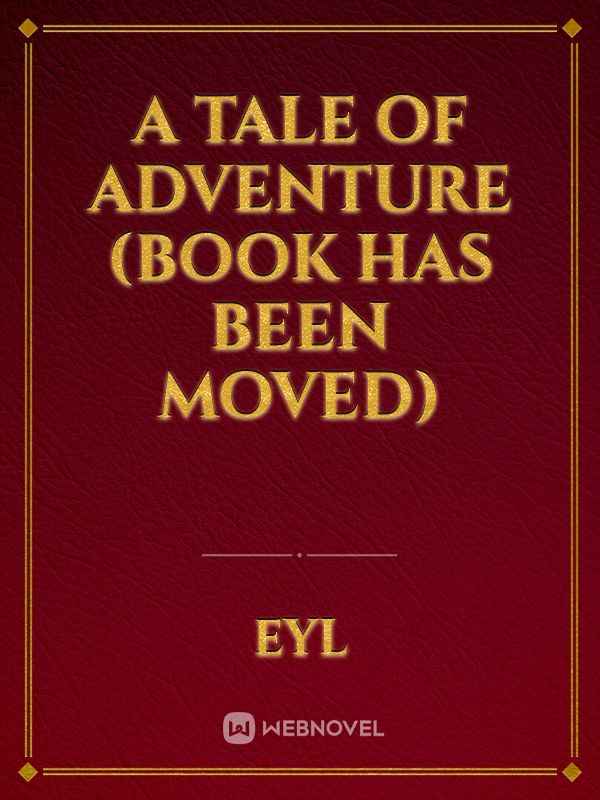 A Tale of Adventure (Book Has Been Moved) AToA

*The book has been moved to a different one under the same name.
Here's the link:
https://www.webnovel.com/book/a-tale-of-adventure_21855261405980505
Make sure you go to this new one since I won't be posting any more chapters in this section.
Have a great day!*


In the old days, tales of heroes and gods were simply regarded as myth. They were stories that only entertained and inspired.

It wasn't until the Great Change (Dawn of Magic) in the middle ages that the legends became truth.

Miracles and magic were reintroduced into the world once more, bringing about a new age.

Years after the Great Change, a middle-class boy named Leo would aim to start his story.
Neither becoming the strongest nor the smartest, with only his curiosity and determination driving him, his destiny is to start the greatest heroic tale of his world.

Exploring new landscapes and forgotten legends, watch as he becomes the legendary pioneer of adventurers.

*The main character will not be someone who is weak-willed and extremely sensitive to killing. I will try my best to make him as dynamic as acceptable to the story. *