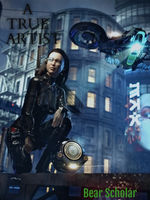 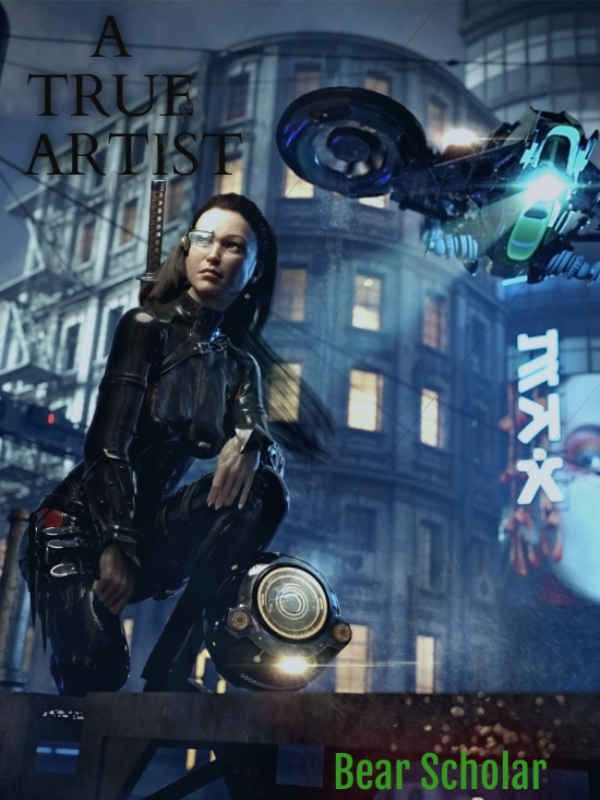 The Etrians are a former colony of the Zrixian empire. They declare their independence in the hopes of governing their own planet. For years they develop their navy for when the empire comes to take away their freedom.

In one fateful night the Etrians realize just how futile their resistance truly was.

Except for Callie, she has been trained by a special branch of the Etrian military known as the Sacari her entire life to be an assassin. Now with her home under the thumb of the empire, can she escape and make them pay for what they have done?

The vastly secretive and powerful organization known as the Devali are not known for their kindness. They are the secret enforcers of the empire. It will take luck skill and a whole lot of lying, but maybe she can succeed in infiltrating their organization to take them down.