/ Fantasy Romance / A Werewolf Story; Roll Up Between Love And Hate 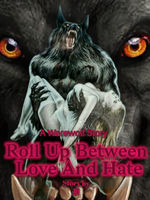 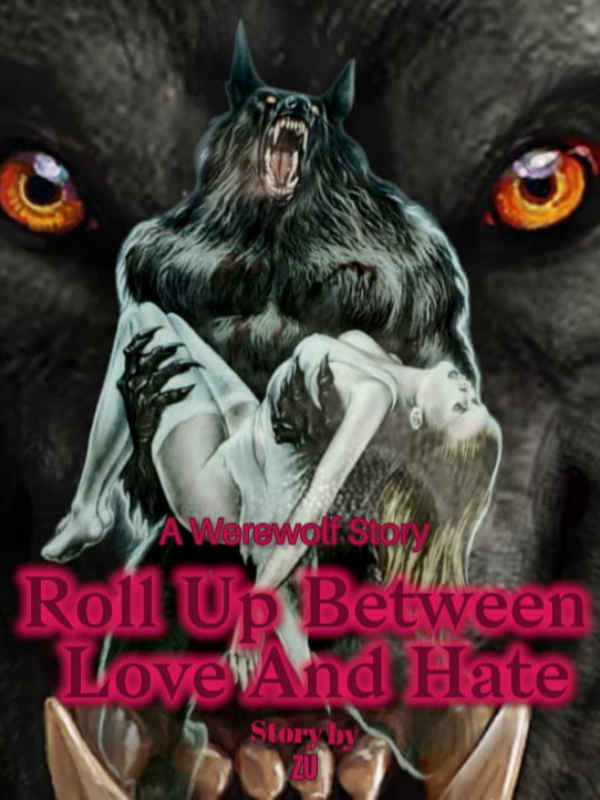 A Werewolf Story; Roll Up Between Love And Hate RUBLAH

Gretta is caught in a planet she shouldn't have visited due to her resemblance to a creature from another parallel universe.

It all began with Elisabeth Neona, the wolf queen who was killed by her own lover Leon Matteo. The killing of Elisabeth Neona sparked civil strife and conflict throughout Orlin.

Leon Matteo is a fugitive on the run, and whomever captures him will be lavishly rewarded from the palace, life or death. Leon Matteo's personal position is that of the previous king's right-hand man as well as the leader of the Alpha special forces unit.

Leon Matteo entered the human world during his escape. A world where he couldn't even act like a werewolf was under attack by enemies chasing him away from Orlin.

His first encounter with a girl named Gretta Orlin came by chance. An average girl who shares many similarities with Elisabeth. Her face, body, and the stench of his own blood.

Leon's mistake in mistaking Gretta for Elisabeth provoked another wolf to attack the girl.

Gretta's life changes and falls apart. His parents were brutally murdered by a group of wolves who attacked her. She promised to take revenge, starting with Leon who she suspected was the cause of all the events that happened to her.

Gretta follows him to Orlin, where she experiences so many physical changes that she begins to doubt her true identity. The more time she spends with the wolves, the more her physique changes to the furry creature's. Who exactly is her?

Gretta, once again, felt at ease when she was around Leon. Her heart had fallen for that man, no matter how hard she tried to avoid him.

How will she exact her vengeance later? Will Leon continue to assist or kill her?