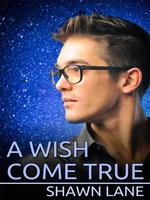 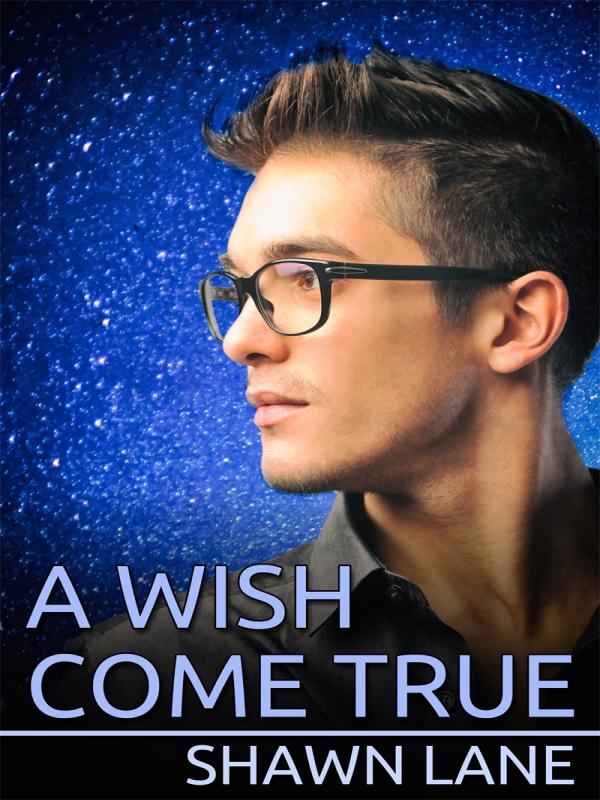 As a kid, astronomy professor Marty Brooks kept in touch with a pen pal who lived on the other side of the country. Eventually that pen pal stopped responding to Marty’s letters, which always ended with “Making a Wish” for Marty’s love of stars.<br><br>Now, as adults, Marty and his brother are big fans of a series of famous sci-fi movies. At the convention, they hope to meet up with their favorite actors. Marty is especially interested in meeting one particular actor who is openly gay, but instead he bumps into the star of the movies, Sebastian Lookinland.<br><br>Before long, Marty learns the world really is small, when it is revealed Sebastian is the pen pal he used to write. Marty has an affair with the hot actor at the convention, knowing it will end when the convention does, but at then Sebastian suggests they stay connected through texts, emails, and weekend get-togethers. Is something more permanent too much to wish for?