/ Fantasy / A World of Reincarnators 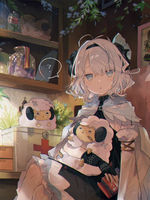 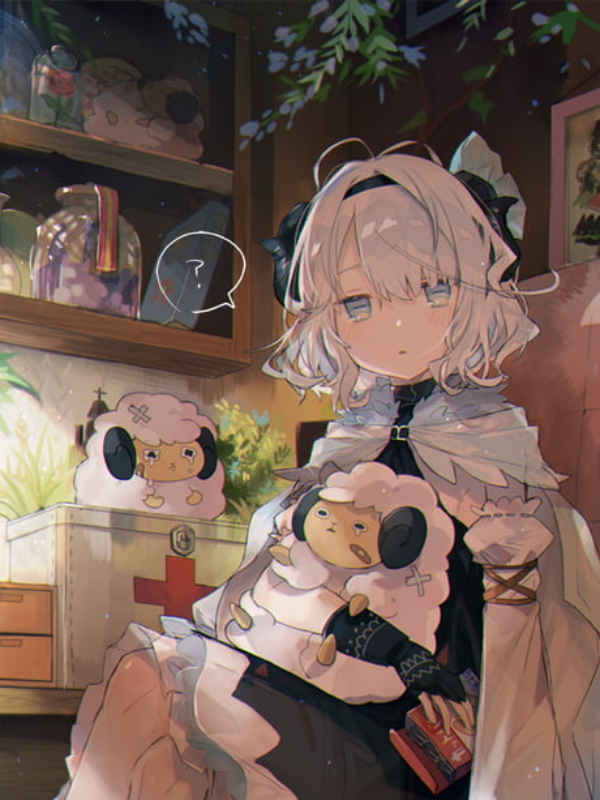 Mizuki was an otherworldly beauty in her first world. Born as an albino, having the best grades in class while taking interest in technological advancement and music in her free time.

Her parents who had died a year after her birth left her a large inheritance.

Her aunt has tried to kill her for her money ever since it was decided that all the inheritance would go to her.

'Human greed is a vile thing.'

Mizuki was not stupid by any means. The moment she realized her life was being targeted she left to live alone. The inheritance would let her live nicely until the age of 40 at the least but she was not content with that and started to do work in the stock market.

Mizuki was now living in a moderately sized apartment near her school. She had multiple bodyguards that were receiving quite the large salary so she was not afraid of losing her life before even getting married.... But..

"Human greed really is a vile thing. Is it not?"

Now in another world where power decides everything human greed is not the biggest problem she will face.


But bare in mind reader. Reincarnation is not that uncommon.