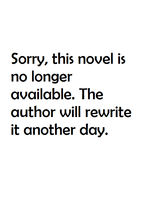 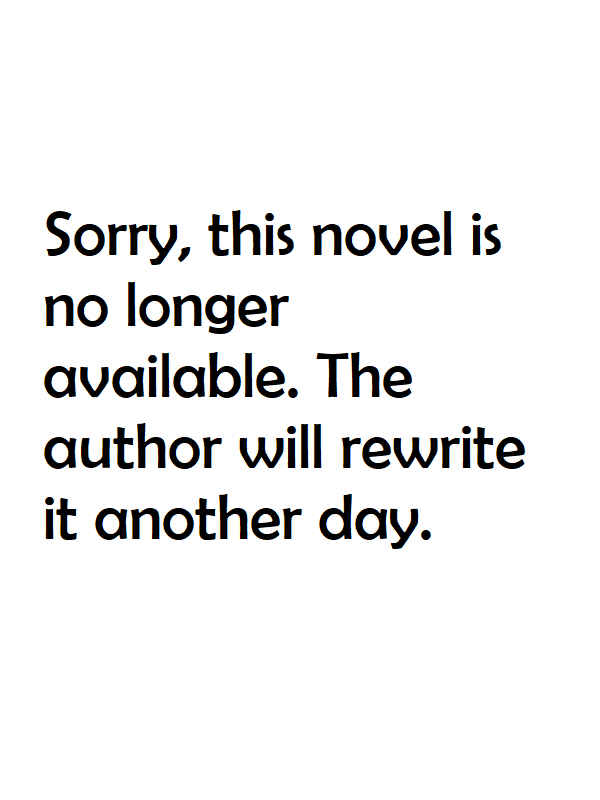 Elizabeth Hugo, a dreaming woman in her 20s, started her career as a romantic novelist 8 years ago. She met by accident an old man in a bar, called Jack McCallister, in his 60s. He's guitarist and specifically a "classic, folk, country" composer. But when Liz realized that Jack is a failed musician, she tries every time she re-meets him accidentally to help him.However, he refuses, until he finally accepts after becoming homeless. Once he gets in her life, Liz survives incredible and imaginary moments with Jack, thanks to his music, through his famous secret "Close your eyes..."