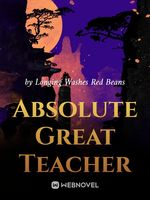 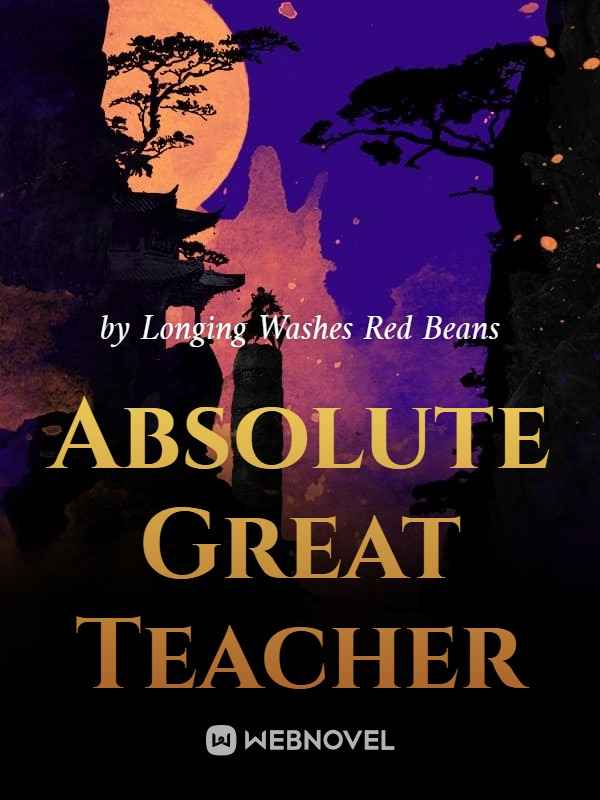 Sun Mo, the top teacher of No. 2 High School was transported to Tang Country of Central Province after falling into the water and became an intern teacher which just graduated.
He actually has a fair and rich fiancee who is actually also the headmaster of a famous school. However, the reputation of this school has declined and the school was soon to be removed from the education list and abolished...
Sun Mo's mission is to help his fiancee to sit on the headmaster's chair securely and make the school return the rankings of the nine greats (the top nine schools.)
After he obtained the Absolute Great Teacher System, he could mold trash into gold, helping lousy students to become geniuses.
Under Sun Mo's guidance, his disciples who used to be bad in school, could rule supreme in terms of their education in a year, become a 'study-emperor' in three years, and an academic god in five years.
They would soon become big BOSSes in studying!
You dare to say that I, as a great teacher, depends on false reputation?
The Sword Hero, Spear Saint, Saber Devil, Holy Maiden, Peerless Country Leader, Devil Emperor, Two Saints, Three Paragons...all of them were taught by me! Are you scared or not?
The thing I like most is to transform a bronze-grade salted fish into a king-grade BOSS. Sun Mo stated!

jack of all trades

protagonist strong from the start