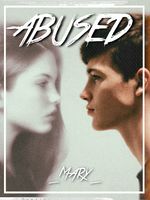 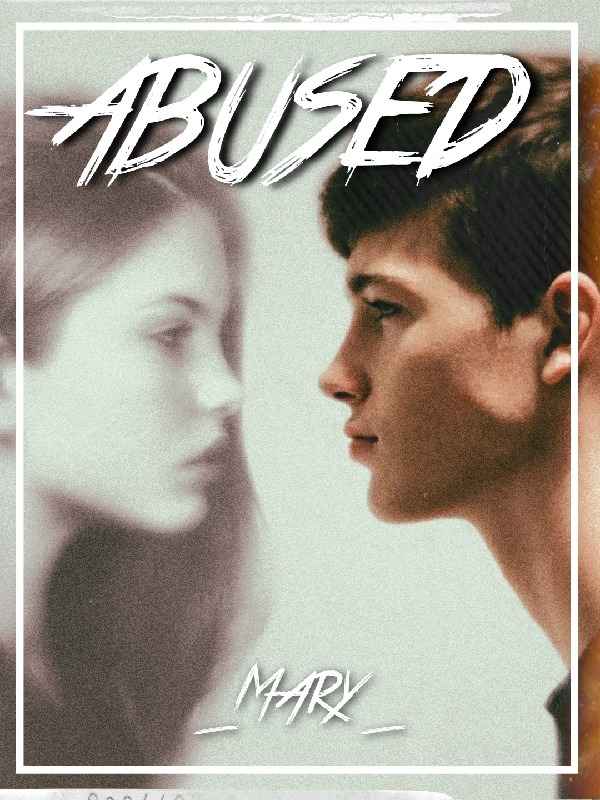 He was a witness in bullying, but never said a word. He knew he was in love with her, yet he never got the chance to tell her. He was a witness of his parents death, but he chose to leave. He felt like he could have saved and the three of them but simply chose not to. Now he is 26 and lives alone with the guilt surrounding him. But his life will change in one morning, where he will wake up in 2009, as his 16 year old-self and live his horrific past all over again. He has one last chance and limited time. Will he be able to change the future and save the love of his life and his parents? Will he be able to change everything?