Across the Wall - Fantasy

/ Fantasy / Across the Wall 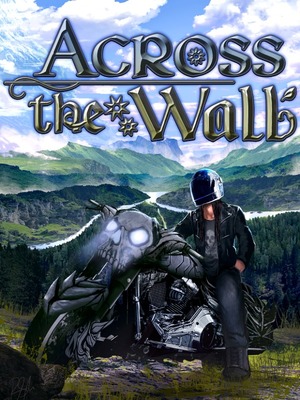 The Wall, a mysterious and impassable place separating two worlds.

For a long time kept secret, this Wall was the world's natural barrier preventing the incursion of unwanted people.

Yet, one day, John, a simple and carefree man, died tragically while riding his motorcycle on his way home back.

When he reopened his eyes, he was still alive, but somewhere else, in a world, he didn't know.
However, a glimmer of hope smiled upon him as he realized that his beloved motorcycle had followed him into death... or into this world. Stranger still, the latter was no longer the simple and inert companion he had known. No, now that motorcycle was able to speak.

But what had happened? Why didn't John die and why did he end up in this strange world?

Get on board this adventure that will lead the Human through an amazing epic.