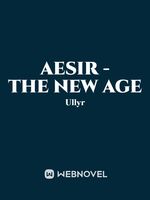 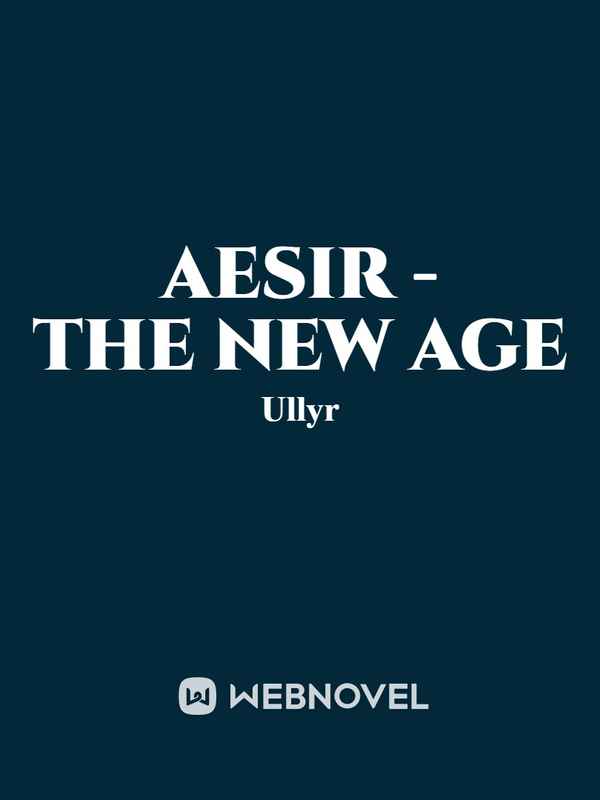 For many, death is the end.
For warriors... it is but a new beginning.

A romance novel for the end of time... Literally!

The strings of destiny have a strong pull on us all. Every one of us meets the same fate in the end, humans, beasts, and gods. There is something different about James.

The strings dance loosely around his being. Fate itself can't hold him down... but his women are a different matter! Join our hero as he clashes with destiny and tries to alter the future!

If James isn't subject to destiny's rule... can he prevent the end? Can he cut the strings that bind his lovers' fate? Can he alter the flow of destiny and prevent Ragnarok?

Note from the author:
This novel will host many of the things you may have wanted to learn about Viking lore, their Gods, and their beliefs!

I understand that a lot of readers may not be familiar with Norse Pagan Mythology, so the Main Character will be the same, being introduced and learning the terminology at a slow pace throughout the novel.

This novel WILL be R18, keep in mind this is the Viking afterlife.

What did the Vikings do in the afterlife? They drank mead, fought hard, and bedded women! (And men, the Norse women were extremely strong and respected!)

Don't forget to check out my other novel:
Redo! Last Chance for a Dying World!