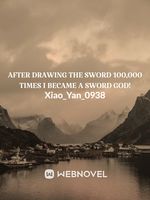 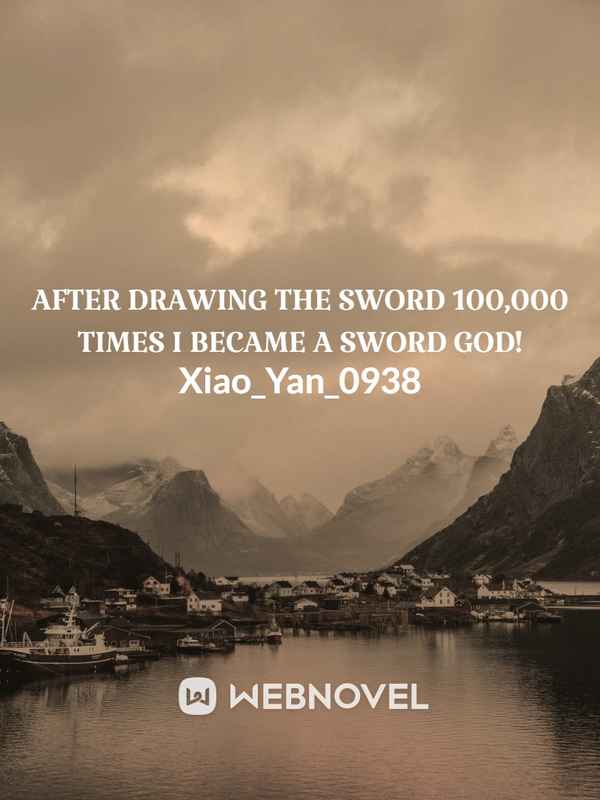 Li Changtian crossed over and became an ordinary disciple of the Thunder Sword Sect in the Great Eastern Region. Because of the offense against the Holy Maiden, he was punished to practice his sword on the Thinking Over Cliff and was not allowed to step out of the Cliff! Li Changtian, who thought he would have to live a life of darkness in the Cliff of Contemplation until he died of old age, was bound to the system of getting stronger by drawing his sword! Draw the sword 10 times, get the reward: 100 years of cultivation! If you draw your sword one hundred times, you will be rewarded with: Sword Qi Rolling Dragon Wall! Draw the sword a thousand times, get the reward: the moon heaven punch! .... Twenty years later, the Thunder Sword Sect was facing the invasion of evil demons and demon dao, and the sect was in danger. On this day, Li Changtian drew his sword 100,000 times and finally became the Sword God! He, with one step, stepped out of the Siwei Cliff! One sword chills 19 continents!