After Everything Falls - Historical Romance

/ Historical Romance / After Everything Falls 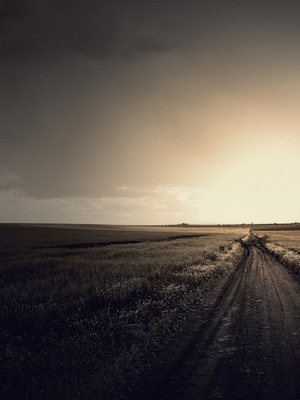 After Everything Falls AEF

Charlotte tought that everything that could go wrong with her life had ended, but when her health got worse and beyond, she found herself with a surprise.
Desperate she went to Arthur, leaving all behind to be at last with him, but, what she believed to be a goodbye and ending, turned to be just the begining of a new nightmare.

Betrayed by the last person she could ever imagine, she learned that all her past sufferings were nothing but a bliss to what came next, and when her life seemed to be ending, a new hope arised for her to get back on her feet anf fight ti get back what life took from her, even if it was just one all.

Lets follow Charlotte trying to avenge herself on early XX Century, while discovering secrets she didn't have any idea about.

"So, I'm grateful for everything you have donde for me, but, I caanot lie down and let them get their way, after everything was taken from me. I swear to get back at them, and make them regret think they could just kill someone to continue conveniently with their lives!"