/ Fantasy / Against the Systems 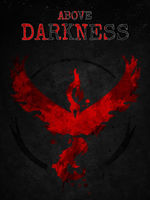 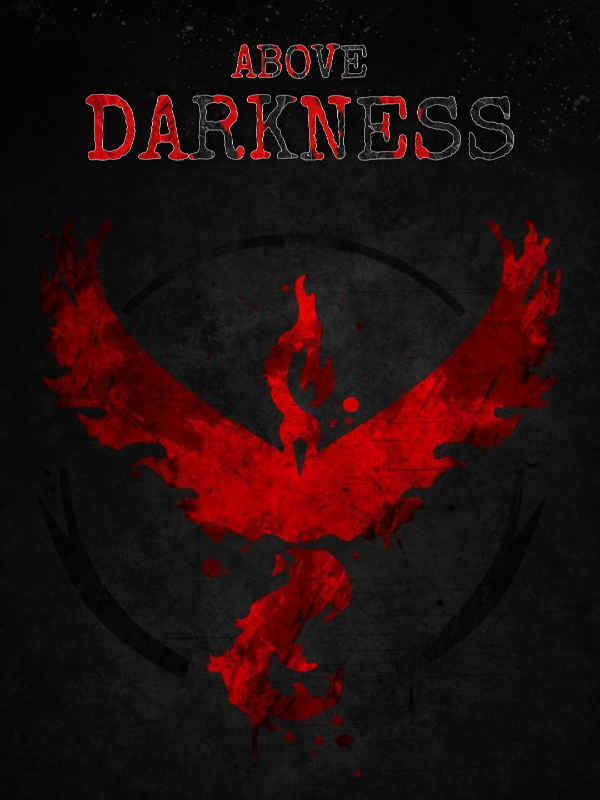 [ON HIATUS. Need Rewrite.
There are major problems with Pacing and something that I don't how to fix at this point. I'll try to fix all the problems before uploading it again.]


In the land of Braize, magic still exists. The catastrophic war ten thousand years ago, left humanity almost broken and paralyzed. They lost their way to the celestial realm, lost their Faerin only left with Broken inheritances of the way of Point Force.

Hope was almost lost, then came a group of six individuals as the beacon of light called themselves the BLAZHEARTS. They came in silence and gone in silence without us even knowing.

They taught humanity the lost way of Faerin bonding, Artifacing, crafting. Before they left they established an institute in the heart of the continent. They instructed Konirians and the finest craftsmen that they taught to build three more in different locations.

That was fifteen hundred years ago, Now the age of destruction arrives again as one of the seven institutes was destroyed two years ago.

Every year selective few thousand young seekers get the chance to enter the mysterious institutes to learn the lost way of Faerin. They learn to protect, defend their homeland against the Abyss forces. They must grow strong, master the way of Faerin.

[ PS: This novel is not for those who loved the one-way story. it follows the lives of more than one character(read the vol.1 synopsis for better understanding).]
努努努