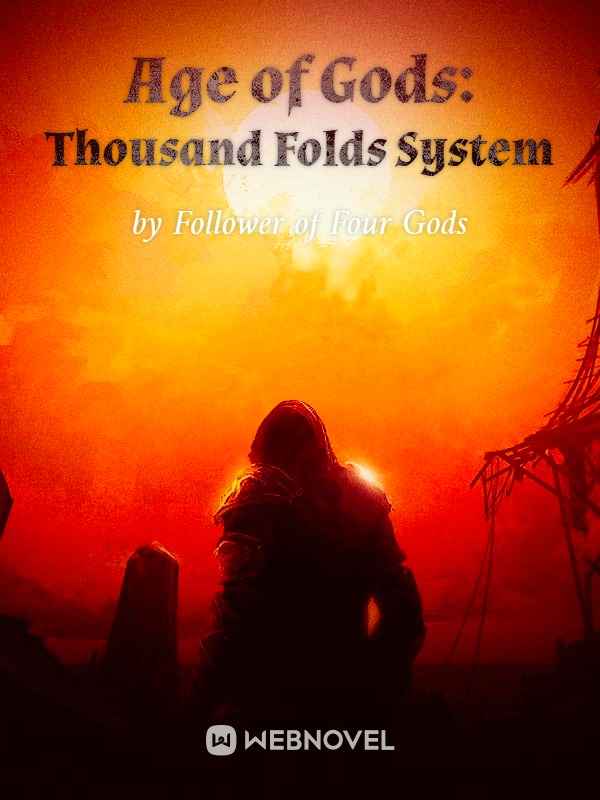 Sci-fi -- chs / day This is the average realized release rate over the past 30 days. The translator’s schedule is -- chs / day. 92 Chapters 1.0M Views

Sullo was transmigrated to a world of High Gods. The people living in the world could light the God flame by condensing their believers' faith to expand their divine realm, forming their own religion to become a High God.
The divine realm could be grown indefinitely by having more followers and absorbing their faith. A follower's strength was closely tied to the gods they followed as well. However, unlike other gods, Sullo had a unique thousand-fold amplification system that made everything grow at a thousand times their original speed.
A normal tree spirit had evolved into a World Tree that would expand his divine domain.
A normal water snake had evolved into an ouroboros that would protect his divine domain.
A normal behemoth had evolved into a golden behemoth that would lead the attack on other domains.
A normal angel had evolved into a 12-winged archangel that would gladly sacrifice for their god.
A normal elf had evolved into an elf queen that could heal anything…
Years later, as the other gods were still waging wars to gain control of the gnomes and dwarves, Sullo’s followers were already as powerful as other gods.