/ Fantasy Romance / Age of the Goddesses 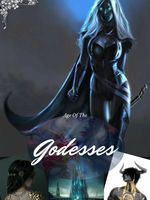 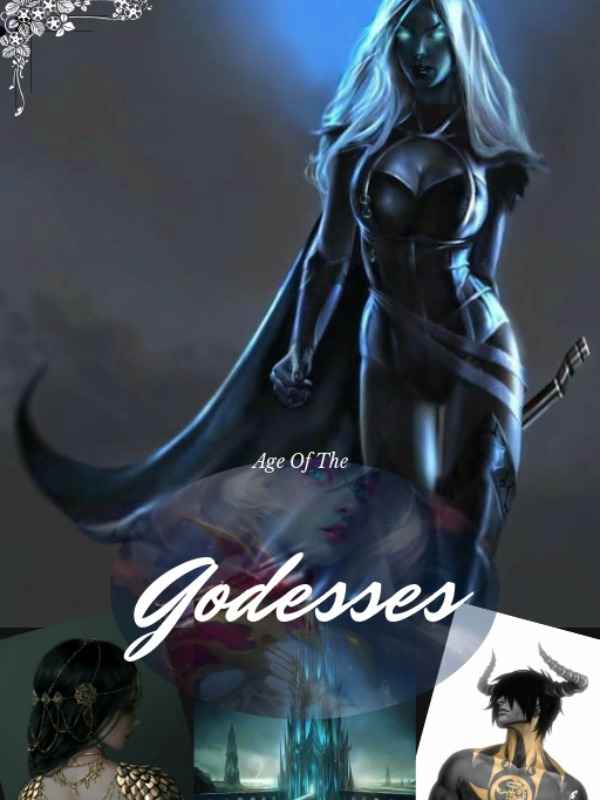 Age of the Goddesses

Stormy bought as a slave by prince rohan was in for a world of trouble. He planned on using her powers for his own gain, this is if she could actually control them. On the other hand the king of the underworld was hell bent on saving her, and making her his queen. Stormy wants to just go back home and rescue her family from the clutches of the king and to get rid of the gift the ancient spirit gave her. The soul of the moon goddess. A power so great that even king Rohan feared it.

"I know a way out, but you must promise my escape."
"Fine, but how can we trust you." I asked.
"Because we know each other stormy, and there is something I desperately want from you."
"And what is that?" I was curious now. I knew the voice was familiar but without a face to put it to I really couldn't remember.
"I want you to return where you came from. The sea. Oh yes, I know who you really are and I also know of the prophesy about you...you don't belong here." His voice was mocking me, I could feel it. He was all high and mighty and I hated it.
"Shut up. You know nothing of me." I warned him.
"Oh but I do, I know your father wasn't really murdered. In fact he's still in those precious mines. I also know that your real parents were killed by his majesty in order to get rid of you, but that clearly didn't happen." He studied me with those judgy eyes, and I felt like a slave...
I clamped my fists and gritted my teeth. How could he know of such things? My "father" told me they had abandoned me as a baby in order to protect me and had been murdered by the kings men, but in truth that was all he ever told me....
"Shut up." I ordered through my gritted teeth.