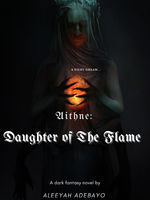 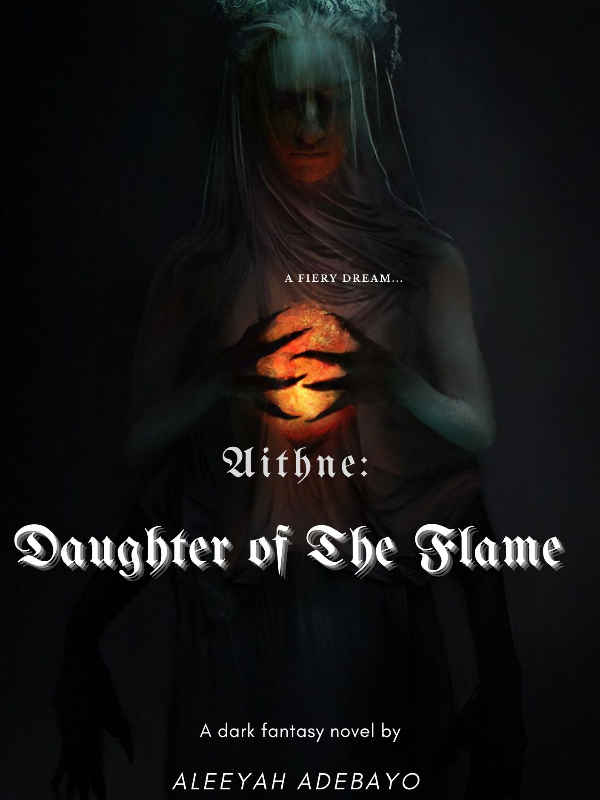 Aithne: Daughter of the Flame

The fire has begun to rage and rumble beneath Aithne's skin. It's begging to be unleashed. To be let out. To bring destruction into the world. But Aithne is a gentle soul, the evil couldn't possibly exist within her. The kingdom of Megor is at the brink of an internal war. It's coronation day. The next ruler of the West lies between the princesses and their uncle who's the rightful heir according to the laws of the land. The King is at an even greater war with himself. His decision could be the start of a revolution but he has to make a decision one way or another.

Evil continues to lurk within the walls of the palace and the fate of the world rests unknowingly on Aithne's shoulders. But the evil isn't planning on staying hidden. It's brewing, bubbling, waiting to erupt. And Aithne isn't safe. But neither is the rest of the world.