/ Contemporary Romance / All About Love 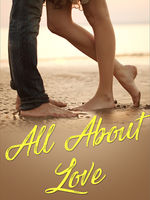 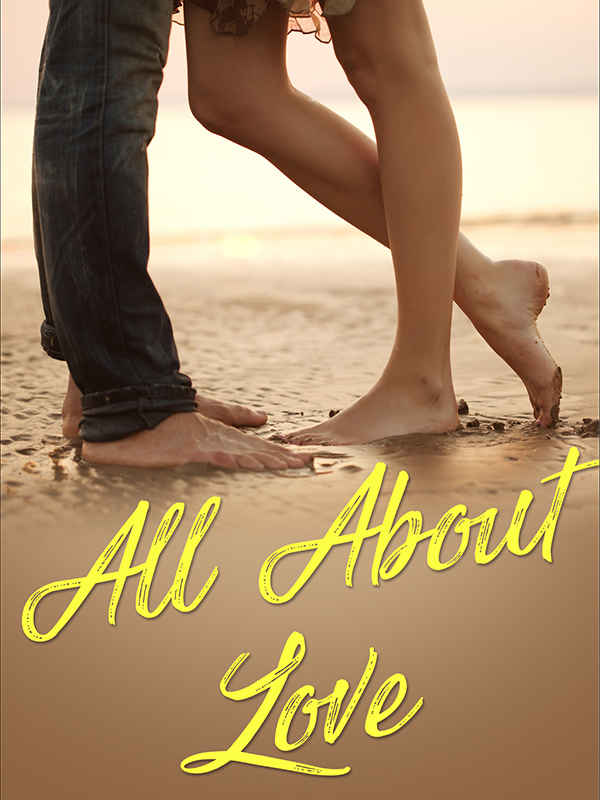 Runaway Billionaire
What happens when two sets of parents decide their thirty-something offspring need to get married? To each other. The problem? Neither one wants wedded bliss, and they don’t even know each other. Kyle Montgomery is happy with his single state and the excitement of running the Montgomery Hotel Corporation. Pepper Thornton is just as happy running the family B&B, the Hibiscus Inn. When Kyle’s parents insist he take a look at the “darling” inn they found, he finally agrees. He’ll do anything to get away from their constant hounding. But someone forgot to tell them about hormones and passion and emotion,. What started out as a fun ploy suddenly turns into something much more—until reality pokes up its head and nearly destroys it all.

Touch of Magic
Maddie Woodward is in a pickle. The last person she expects to see when she returns to the family ranch for one last Christmas is her former lover, Zach Brennan. He’s hotter as he ever was, all male and determined to get her naked. She’s just as determined to show him she’s over him—until she ends up in his bed, enjoying the wildest sex of her life. A night of uncontrolled, erotic sex shows her that Zach is far from out of her life. Now if she can just get him to help her convince her sisters not to sell the ranch—or sell it to the two of them.

Wet Heat
It was supposed to be a month in a cottage by the lake in Maine. For Peyton Gerard it was time to recover from not one but three disastrous breakups and try to find her muse again. A successful romance novelist needed to believe in romance to write about it believably, and Peyton had lost her faith in it.

For Dixon “Dix” Amendola it was supposed to be time to rehab his injured thigh from a SEALs mission that fell apart, to mourn the two team members who were killed and to deal with his guilt. Learning the mission had been compromised did nothing to ease the burden of blame he carried.

The problem: the cottage had been rented to both of them by accident.

Put two stubborn people in close quarters—a hot SEAL and an appealing author, add in moonlit nights by the lake, and suddenly they don’t mind sharing. But then reality intrudes, Dix returns to lead a repeat of the mission and all Peyton can do is pray it will be successful and that when he returns, he’ll come back to her.