/ Romance / All-Mighty Girl Gets Spoiled by A Bigshot 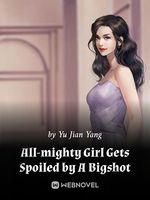 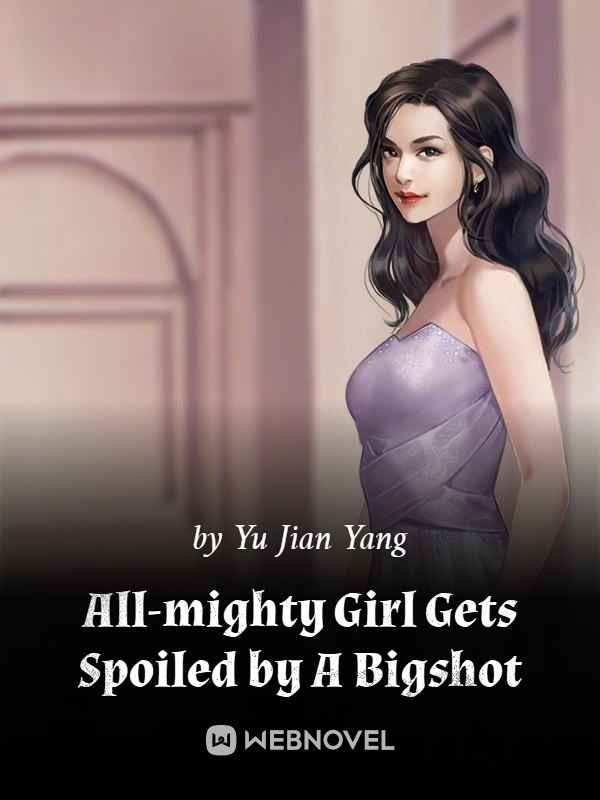 All-Mighty Girl Gets Spoiled by A Bigshot AMGGSB

Romance 21 chs / day This is the average realized release rate over the past 30 days. The translator’s schedule is -- chs / day. 640 Chapters 2.5M Views

Before her rebirth, she was abandoned by her parents, then murdered by her seemingly pure but vile younger sister.

After her rebirth, she kicked all her scum boyfriends to the curb and began a campaign of abuse against the superficially perfect.

Rumors were rife on the internet that Qin Sheng was a kept woman?

The first director, "Boss, have you written the script yet?"

The medical expert, "Sheng Sheng, our research institute will give you 100 million. When will you be able to join our team?"

A famous painter, "Sister Sheng, take me along when you hold your art exhibition."

The CEO of a billion-dollar company, "Boss, when are you going to publicly disclose your identity?"

Finally, a big boss pulled Qin Sheng into his arms. "Sheng Sheng, I've transferred all the assets under my name to you."

She was a business genius, a computer genius, a legendary screenwriter, a legendary painter, and a legendary medical expert. It remained to be seen how she would create flourishing prosperity.