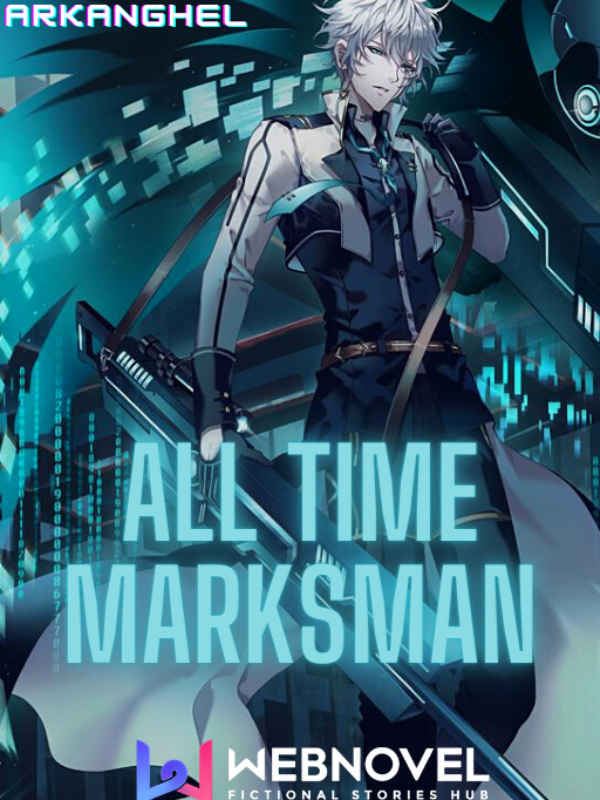 On a seemingly normal day across all countries on the face of the earth. A sudden eruption of the crust and a sudden appearance of void rifts-like holes appeared. It was the start of ULTIMA CHANGE, soon monsters arise from those rifts. And it was soon followed by bloodshed. In nearly 5 months 1 hundred million have already perished from the monsters. And with that, countries all over the world have formed their Safe Zones. Building walls that might secure them from monsters. And with the appearance of monsters also the appearance of people with strange powers and abilities.