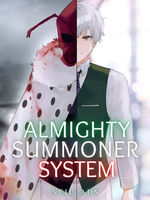 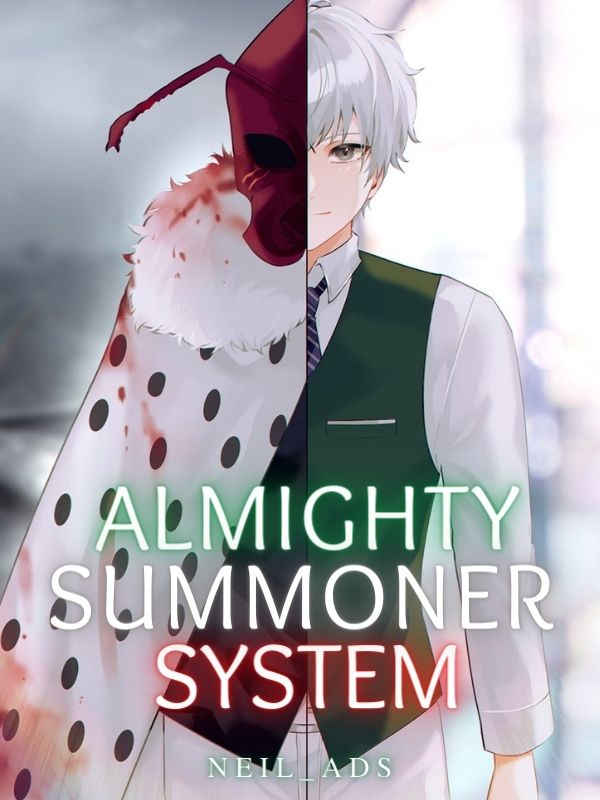 Devastated by the harsh truth of being unable to summon a monster in a world full of summoners. Ban trained himself to death in the bid to overturn his fate.

As he was training himself to death, death really came to claim his life.

At that moment, a sudden light pierced the darkness that envelopes him as a virtual screen materialized in front of his eyes.

With a stroke of luck, Ban somehow managed to inherit a System after being denied by its previous owner.

And his first mission was to tame an ant or else, die again?

Witness as this young man collects and contracts different kinds of monsters with the help of the Almighty Summoner System, becoming the Supreme of the Summoner's World and the worlds beyond it.

The art used in the cover is not mine, let me know if you want it removed.