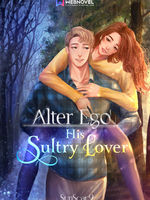 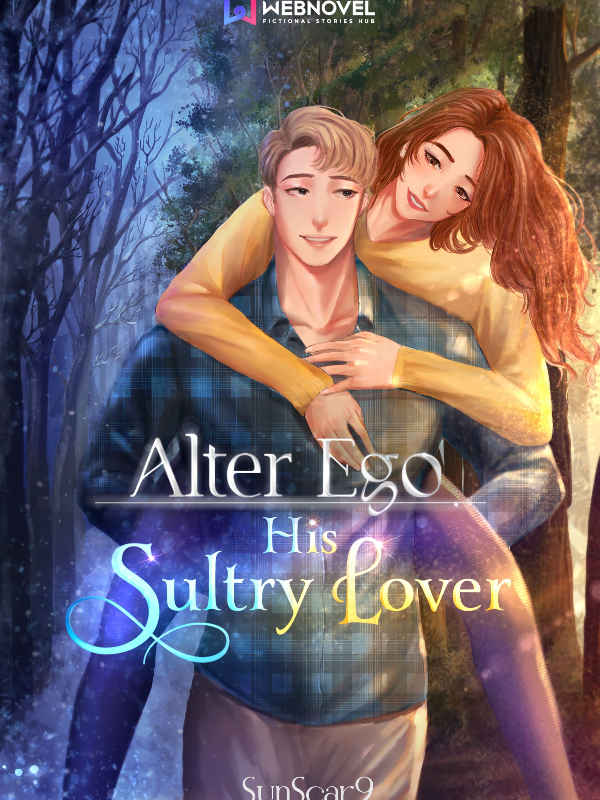 [COMPLETED] [WARNING: MATURE CONTENT] "We could be louder," he whispered in a raspy voice. She shook with need and was about to turn when he clucked his tongue. "Ah, ah, ah, don't do that. I'll see you later, little girl." And with that, he vanished.

Cage was at the top of the world: the emperor of the film industry. But it is truly lonely at the top. Surrounded by staff members who want him to work to his bones and no one to lean on, Cage turns to gaming. In such dire times, he stumbles across a mysterious female gamer who leaves him speechless and aroused at the same time.

Graphic designer and fangirl extraordinaire, Katherine, finds a gamer who outshines her. In this world there was someone like this? All she can do is acknowledge his brilliance. [Take my bow, Senpai. You have eaten my gold.] But why does this message sound so… provocative?

A series of lecherous conversations turn into something deeper, until one day the two fall irrevocably in love with each other. “Hey, let’s fall in love...” Follow them as they traverse through life and the hardships that are thrown at them. Who knows, maybe us single dogs can learn a thing or two.

"My little loli likes to watch? What a naughty little girl." She was embarrassed that she was caught and mortified by the voice of the man she recognized as ‘him’. What was he doing here? She started to turn around, but he grasped her shoulder so she couldn't move.

"No, let's watch." His breath was at her ear, fire lapping at her nerves, singeing and burning her insides, making a pleasant feeling erupt in her stomach. His arm snaked around her shoulder and grabbed her hand while his other hand slid down to her sides until it rested on her hip. He was not pressing himself into her, but she felt completely engulfed by him. She knew she should scream, or stomp on his foot, but all she could do was listen to his breathing escalate as his thumb rubbed her shoulder, putting her in a stupor.

She thought she heard him sniff her hair and his lips lightly grazed her ears as he whispered. "Don't miss the show because of me, little girl."

Her eyes flickered back to the couple in the car, and she let out a whimper as she saw the man pull at the woman's hair, baring her beck to him, inviting his mouth to lick and suck. She felt ‘him’ close the gap between them, his hard body pressed up against hers, his arms tightly holding her. There was no mistaking what she felt on her lower back and she closed her eyes in delight.

Read my other works:
1. Cornered by the CEO - Complete
2. Autopsy of a Mind - Complete
3. The Story of Blood and Roses - Complete
4. Phoenix in the Moonlight - Hiatus