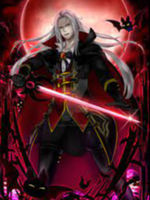 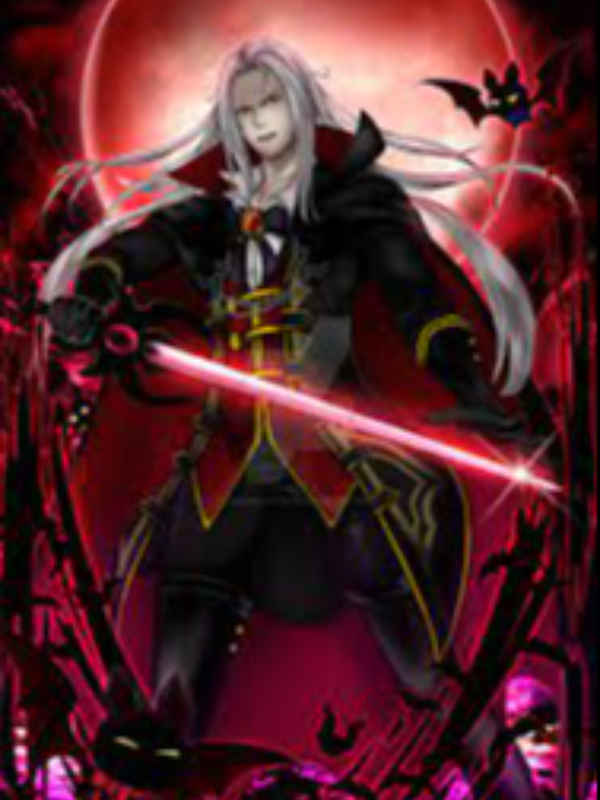 “Darn it I died” Jason said as he unconsciously placed his hand on his chest and felt nothing, after doing so the memories of his life flashed before his eyes Jason saw bad memories, good ones, memories he didn’t want to see again and memories of Jack, Jane, Reed and his family, all this gave him a massive headache then he turned his face to the side and saw an old man in a long white robe sitting on a throne- like chair staring at him and smiling at him calmly.
“Who are you?” Jason asked the old man
“I’m just some god who likes you and wants to give you a second chance at life and a better one and I have a feeling you like it” the old man said
“A new life? A better one?” Jason said.
“Why do you want to do this? Jason asked
“Let’s just say I have a special interest in you and I want to change your fate” the old man replied
“Something isn’t right here” Jason said