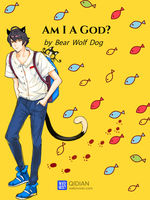 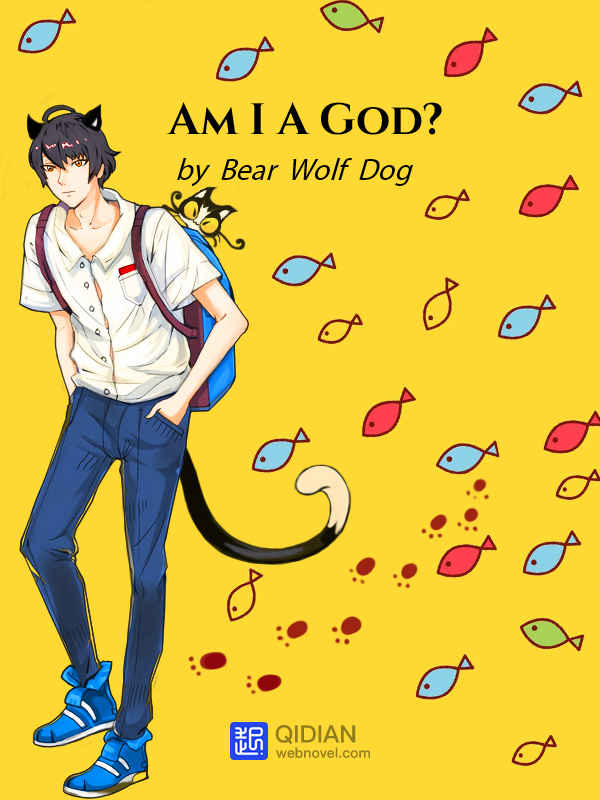 "Let go of that kitty cat!"

A shooting star whizzed through the sky, causing countless super powers to appear on Earth.

However, the main characters that awaken during this phenomenon aren't humans, but cats...

During this event, this same thought appeared in the minds of countless cats: "Am I a god?"

Zhao Yao, an ordinary human, is the only person that can control these super cats.

Zhao Yao, the protagonist of the story, is the most ordinary man you could possibly imagine. Since graduating from college, he had been engulfed by his bureaucratic workplace and its toxic environment. To make things worse, he has neither a car, money nor a girlfriend. The only silver lining was his fat and lazy cat, Matcha, which provided a semblance of company and friendship.

However, things were about to change drastically for Zhao Yao and Matcha. One shooting star will transform their lives into anything but ordinary.