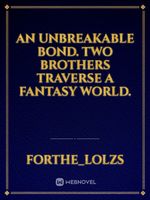 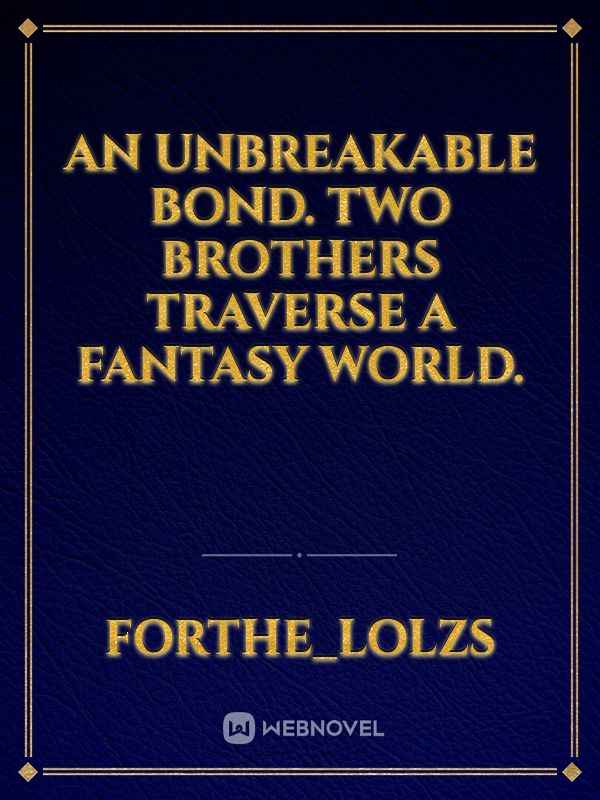 Two souls, brothers in fact, had been wandering the infinite nothingness known as the abyss for eons.

Slowly their sanity began to slip away under the immense crippling effect of the abyss.

All seemed lost, as both brothers lost something important to them' something that made them who they were.

One, their bravery, confidence, and will power.

The other, their compassion, empathy, and emotions.


But thanks to the meddling of a God they were given a chance to take back what they lost and maybe gain even more.


Follow the adventures of a not so ordinary brotherly duo as they traverse a fantasy world.