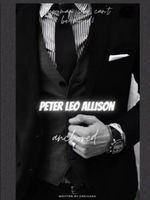 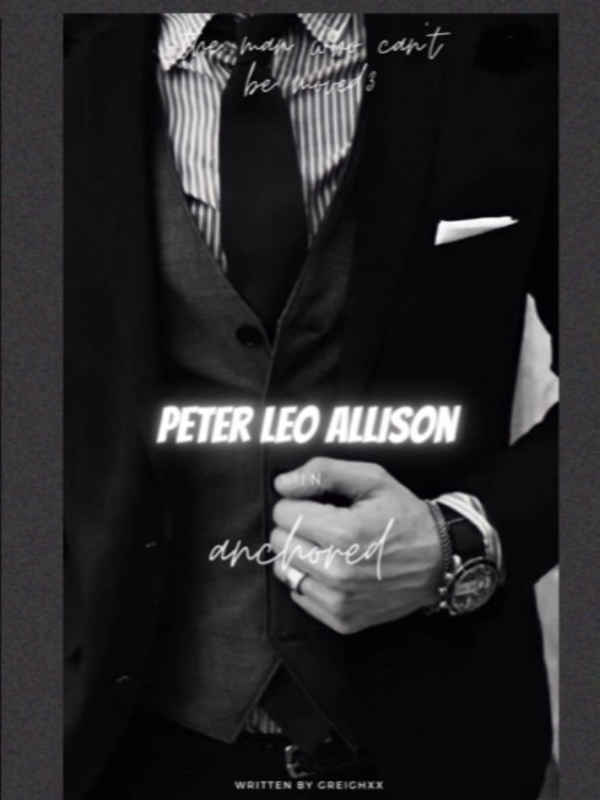 THE MAN WHO CAN'T BE MOVED BOOK 3

There's a thin line between love and hate.

Shanelle abhorred Peter Leo Allison for being a playboy. Plus the fact the he makes her squirm with his dark and brooding stares. She did everything to avoid him, but he was everywhere. And When she noticed the changes in her feelings for him she felt lost.

Now, after accepting her fate, she dreamed about being his wife. And when he proposed, she was ecstatic. Finally her daydreaming would come true..
But the daydream suddenly became her nightmare.
When she found out that he was forced to marry her against his will.

And all she had to do was to set him free..