/ Romance / And Then There Were Four 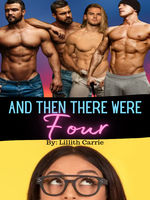 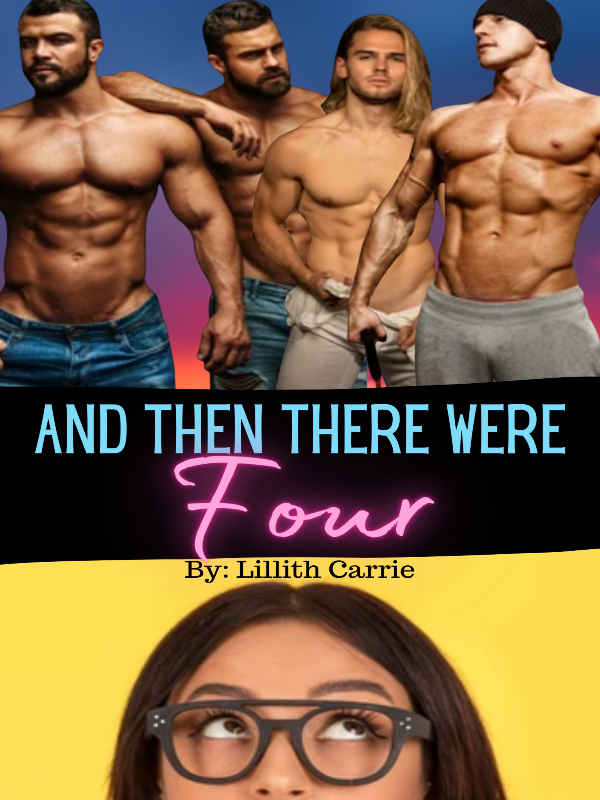 And Then There Were Four

"Perhaps to you I don't but I'm not going anywhere," I replied unwilling to let him scare me.

A deep chuckle left his throat as he stepped closer, "I can do terrible things to you-"

Damian, and his brothers, were a mysterious sort and every moment with them, I was begging for pleasure.
~~~
When Ivy Thorne got accepted to one of the best Universities for Agriculture, she refused to miss the opportunity. The only problem she never expected was the four men who lived in her father's home would gradually turn her world upside down.

Dangerous things don't live just in the wild. Often, they lurked closer to home and if she wasn't careful, she would find herself the center of their hunger.

Their own little red riding hood.

This story is rated 18+ for explicit language and sexual content.

And Then There Were Four is created by Lillith Carrie, an eGlobal Creative Publishing signed author.