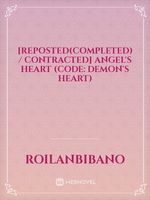 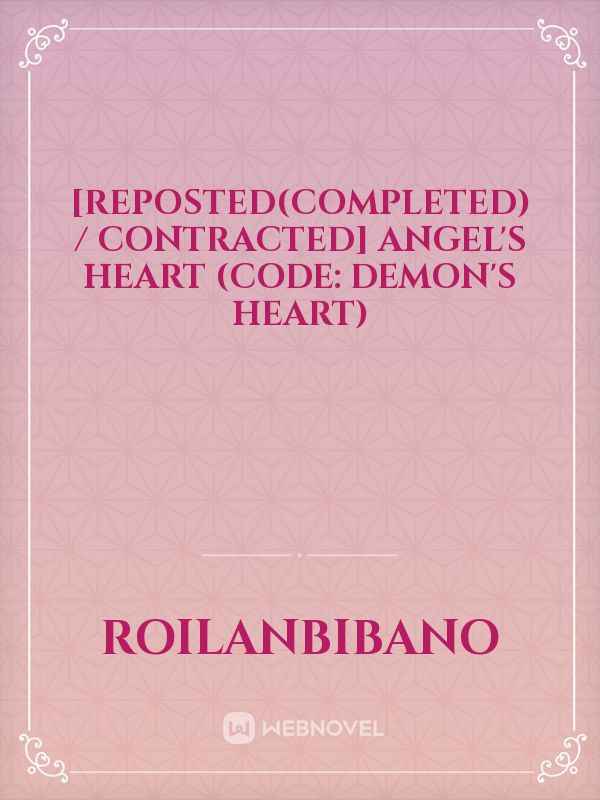 Please order a copy of my book. Just type for my book, "ANGEL'S HEART-( CODE:DEMON'S HEART) " on GOOGLE .Don't delay. Don't miss out. Order and add to kart now!

Life has never been easy for a demon girl who has been away, for some reasons, from her magical and angelic royal family by birth...Will she take risk of fighting for her love against the odds between her homecoming...Witness the magical journey of the girl from the demon tribe and her story of love, that has been trying all the way to her crown....
Helga is a simple yet powerful girl on the making when she has been promised to be the savior of Fantasia.It is when the kingdoms were torn into regions of different tribes and she was stolen from the tyranny of the brother of her late demon mother by her grown up guardian who passed away during their escape, to be the keeper of the amulet.
The enemies are about to reanimate the old dark demon king, Olga, who once over ruled all of the cities in grief and wrath.Then, she has been told upon her traverse on her way home to the light city to hide herself in disguise in the palace,where everyone is at stake including her king Father.Then all of a sudden, the moment of truth made her all the difference of the love of her life when she found out who is the mole in the palace....
She is soon to make the great leader who embodies the power that has been once divided in order to protect the light indeed.
Hence the story goes,"The kingdom for a while were torn into seven thrones, when the king died for no reason.By then their council came up but just to loose the alliance and create the fence for their territories for all themselves.First of the cities is Andromeda, which is the mother kingdom of all dimensions, remained the light city among the rebel ones.Meanwhile,before it all ends up to an unending battle of the galaxy, they had decided to divide the eight gems of the beacon to every tribe. These were the powerful emblems, which were used to defeat Galahad, the perpetrator of the late king, Lumos.It was just so sudden, when they discoverd,that they had planned to oust the king by no other than his succumb wife,Marga over her affair from Galahad, who is the right hand of.They had just about to make the darkest part of the light, when the buried ancient king of galaxy could have escaped from his tomb beneath the very palace.However, for some fortune of the kingdom, one of the servants of the king discovered the mascarade and was able to kill Galahad and eventually put Marga where she is meant to be, the hollow land.
On the other hand, the king had a child, who is named Jurt. He is the sole heir of the throne of his father, and raised with gracious skills and gifted with all powers fit to be a king.He had been striving eversince then to unite all the kingdoms once again by all his means. Moreover, to prevent tribes to get evenmore rogue than ever indeed.
The reason to guard all the light cities has been made to protect everyone live peacefully for the longest time. This is the sacred script, that was signed by every lead from every kingdom to avoid by getting overruled all at once coming over, when Fantasia had gone before its feet because of Dark Demon, Olga.Foremost, the lights hold the edifice of Fantasia from the power of thunder, seas, wind,wood, light, land, fire, and darkness.
Caught up in neck with the task to protect the rest of the tribes made it even worse when king Maru, his uncle, along with old dark Demon Olga cast a spell upon her. Then she has been torn in half over her lovers whom she could not recognize who he must have been with a trial to get everyone in danger all of her fellow descendants. On the other hand, Prince Eduard entered the portal where he will just witness that Helga has already been arranged to get married with a man who is half the man he really is. Perhaps, the struggle between the opposing guild just fuels Eduard’s heart to win back his beloved Helga.