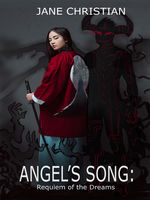 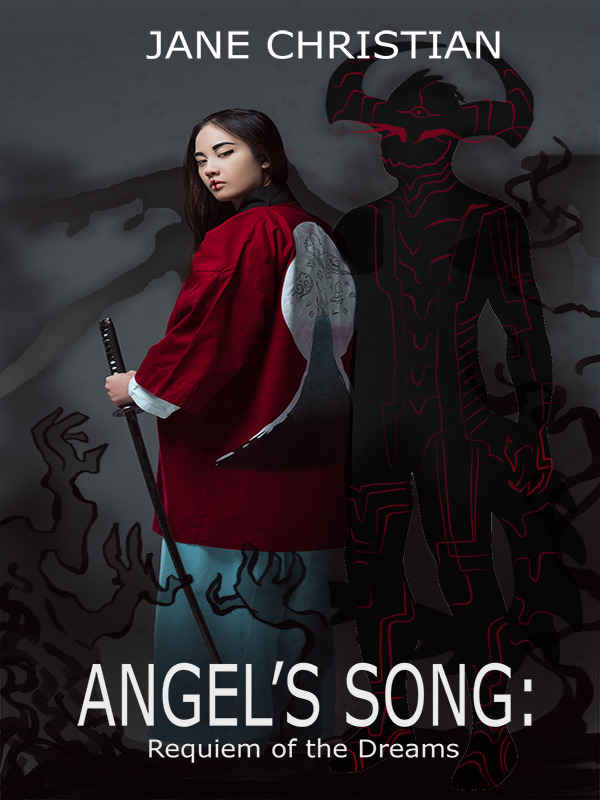 Angel's Song: Requiem of the Dreams

Snow never thought she would ever have an Alien Invasion ever happening to her in her lifetime. It didn’t make sense, until she learned that they were more than just an Alien invader. When the Gods called in help from a different world called Earth, they brought in Alien’s called Earthlings, who were dubbed the “Players” to combat against the dark forces that appeared upon her homeland. As a receptionist for a hunter community, Snow must deal with the ever growing bickering of the Hunters and now the Players in her daily life as she balances out her own. Can she do it? Of course, she just needs to calmly welcome them in with a warm smile and beautiful bow.
Snap. Crackle. Pop. Get back in line, damn Players and Hunters!