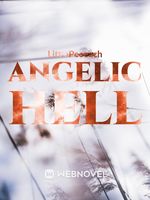 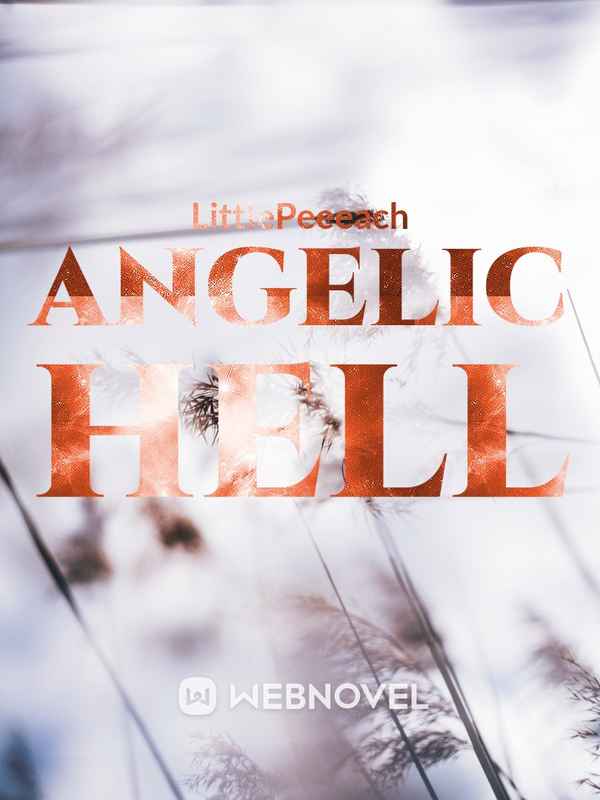 Meet Seira Montefalco. The so called ordinary young lady who studies medicine at Royal College. Young, pretty, and innocent -- that's how others say about her. Her delicate features and attitudes made everyone in her school admire her and love her. Meet Shakira Izuella Mandelien Felipe. Even a three year old knows the Royal Crown Princess' name. But instead of admiring her, her people fear her. Why? Because she is mysterious as hell. Some say she disappears every third week of the month and reappears on the fourth week. Meet Scarlett. The famous assassin in the world. Many organisations want her to become theirs yet she paid no attention and continue to live independent though governments secretly hunting her down, in fear of her abilities. Other than that, she is known for being a very good deceiver. One is an angel, one is a hard nut puzzle and the other is a demon. Little did they know that Seira Montefalco, Shakira Izuella Mandelien Felipe and Scarlett are the same person! What could possibly happen if she stumbles to an ancient artifact which lead her to another world?!